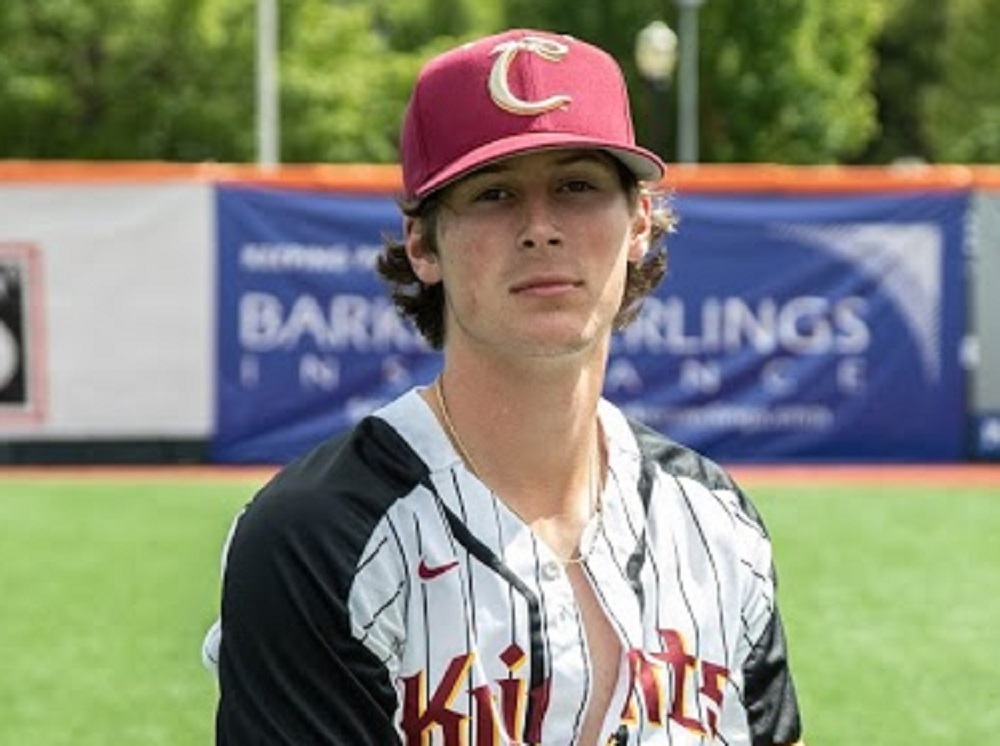 Walla Walla scored six times in the ninth inning to defeat Corvallis 9-4 in Game 2 of the West Coast League South Division playoffs before a Goss Stadium crowd of 1,065.

The Knights took a 4-3 lead into the ninth with closer Connor Knutson looking to record his second save of the series. However, two walks and a one-out RBI single by center fielder Patrick Caulfield tied the game 4-4.

Bryce Vitt flew to center for the second out and an intentional walk loaded the bases. Second baseman Justin Folz then blasted a full-count grand slam after fouling off three pitches for an 8-4 lead.

The loss snapped an eight-game winning streak for the Knights (51-13) and forced a decisive Game 3, set for 6:30 p.m. Aug. 15 at Goss Stadium. Each team’s starting pitchers are undetermined.

The Knights built a 4-1 lead and seemed poised to advance before their bats went silent over the final five innings.

Doubles by right fielder Michael Curialle (UCLA) and Jake Harvey (Oregon State) made it 4-1 in the fifth.

Corban right-hander Jackson Arnsdorf pitched into the sixth and left with a 4-1 lead and two runners on base. Both eventually scored as Walla Walla pulled within 4-3 in the sixth.

A spectacular defensive play ended the visiting eighth and temporarily kept the Knights ahead. With two outs and a Folz on first, Carson Green ripped what appeared to be a game-tying double into the left-field corner.

However, Holcroft tracked the ball down quickly and relayed it to shortstop Brooks Lee (Cal Poly) in left field. Lee made a strong throw to catcher Zack Moeller (Utah), who slapped the tag on Folz for the third out.

Harvey (pictured, above) and Atwood had two hits each for the Knights.

The South Division winner will play the winner of the North Division playoffs in the best-of-3 WCL Championship Series. The starting date of that series will be determined once the finalists are set.

If the Knights win on Aug. 15, they will enjoy home-field advantage for the WCL Championship Series against either opponent by virtue of their superior regular-season record.