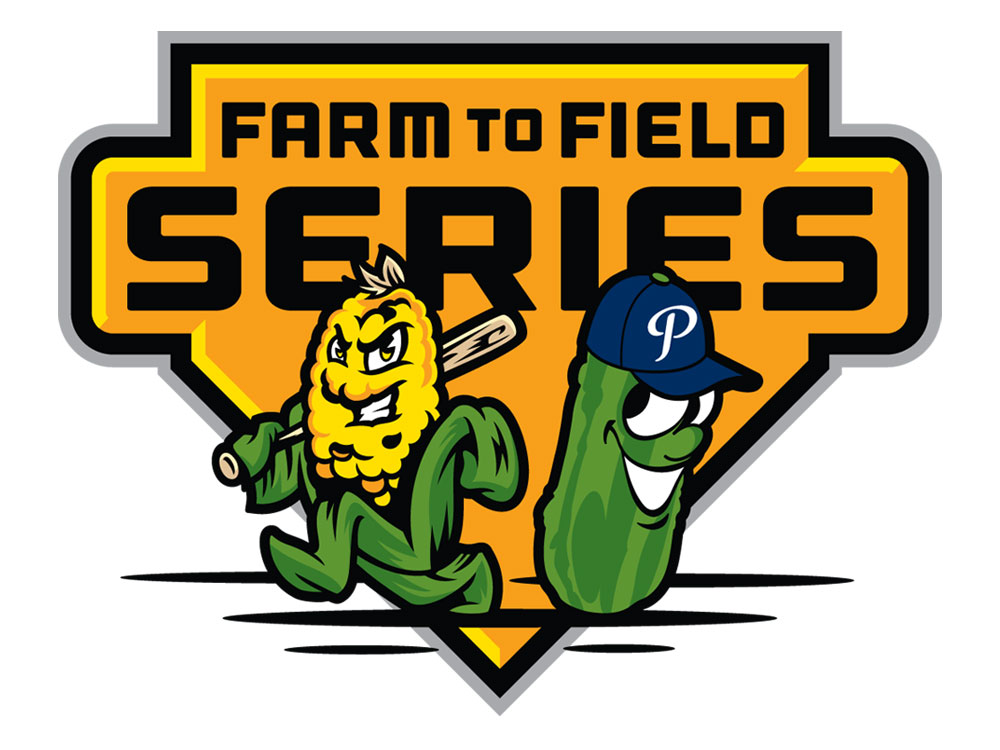 The Portland Pickles banged out eight extra-base hits and hammered the Knights 17-2 in the first game of the Farm to Field series commemorating the initial games between the new South Division rivals.

The Knights had their first off-day since June 11 on Monday but did not respond positively.

“I don’t think it had any effect on the game. Having the day will be beneficial” in the long run, Feist said. “It was good to rest up before an eight-game homestand.”