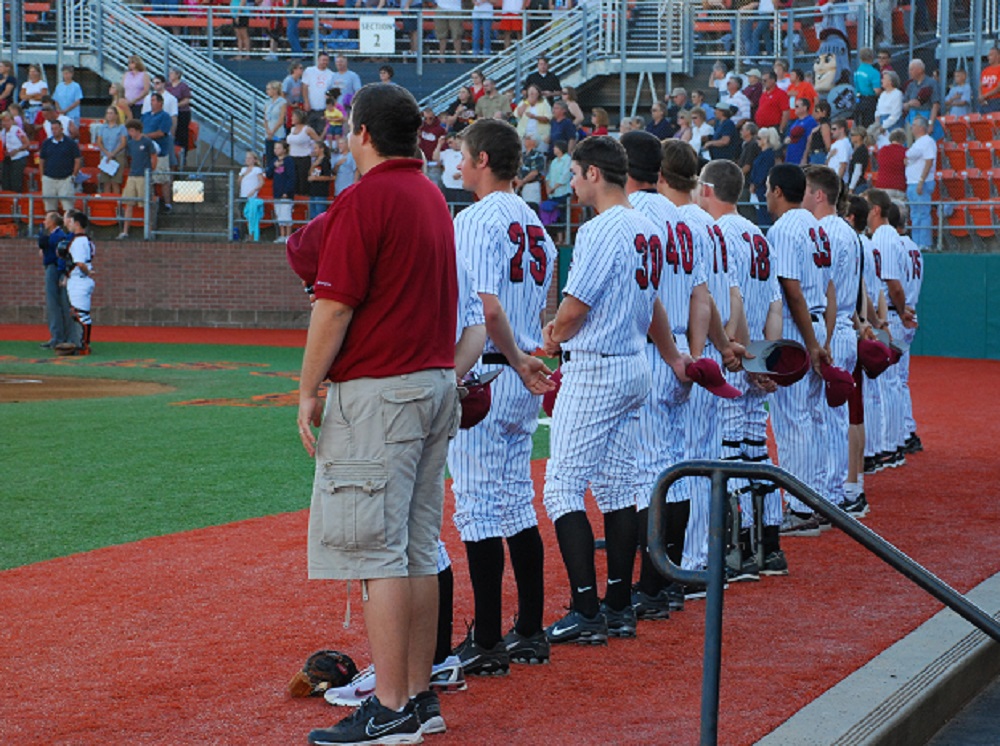 PORT ANGELES, Wash. – The finale of the Corvallis Knights’ three-game series at Port Angeles was postponed by rain.

No makeup date was announced. The Lefties don’t play in Corvallis this summer because of the West Coast League’s unbalanced schedule.

The Knights open a four-game homestand on July 11 with a 6:30 p.m. nonleague game against the Hayesville Hammers, a team consisting primarily of players from Corban University and Chemeketa Community College. Corvallis defeated Hayesville 4-2 on July 1 in their previous meeting this summer.

Corvallis opens a three-game WCL series with Kelowna on July 12 in a rematch of the 2018 WCL Championship Series. It is then idle on July 15-17.

In a rematch of last summer's West Coast League Championship Series, the Knights took the…