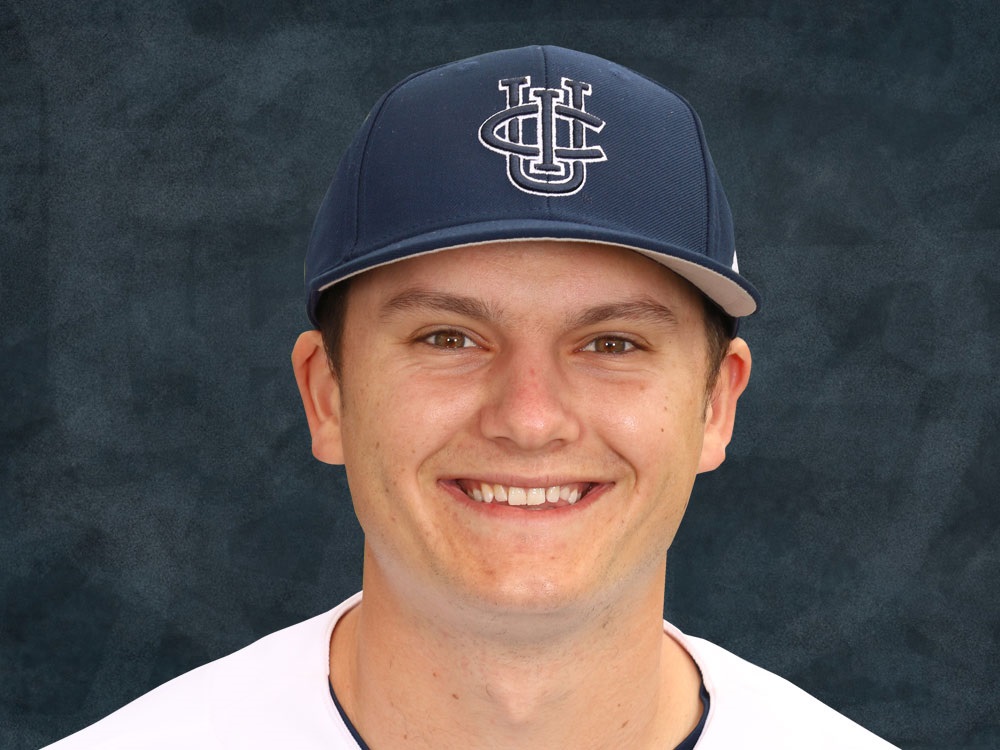 VICTORIA, B.C. – Miles Glazier (pictured above) pitched four innings of scoreless relief and the Knights hit double figures for the second game in a row with a 14-4 win over Victoria at Royal Athletic Park.

The Knights (13-6 all, 12-6 WCL) scored three times in the first and second innings, and added a decisive seven-spot in the fifth. They defeated the host HarbourCats (9-10 WCL) for the second night in a row to win the series 2-1.

A rising sophomore at UC Irvine, Glazier entered the game in the last of the fourth with the Knights protecting a 6-4 advantage. He allowed only one hit over the next four innings and extended his 2017 scoreless streak to five innings over two games.

Corvallis hammered the HarbourCats 12-4 on Wednesday night after losing Wednesday night’s opener 4-2. The Knights have won 5 of 6 WCL series, and all four series on the road.

Claire Eccles, a University of British Columbia lefty who is the first woman to play in the WCL, pitched the ninth for Victoria and allowed one run on two hits.

The Knights increased their lead over second-place Bend to four games in the South Division, with nine games remaining in the first half of the season. The winner of the first half (27 games) earns an automatic playoff berth.

In other news, the Knights have added Oregon State pitcher Dakota Donovan, a 6-foot-6 right-hander. He redshirted this past season after earning all-state honors three times at Pine View High School in Washington, Utah. He will join the team for the upcoming Bellingham series.

A four-year letterman, he was ranked as the No. 222 high school player in the nation by Perfect Game following his senior year. He was a three-time all-state selection, a two-time MVP, and helped Pine View win two Utah 3A state titles.