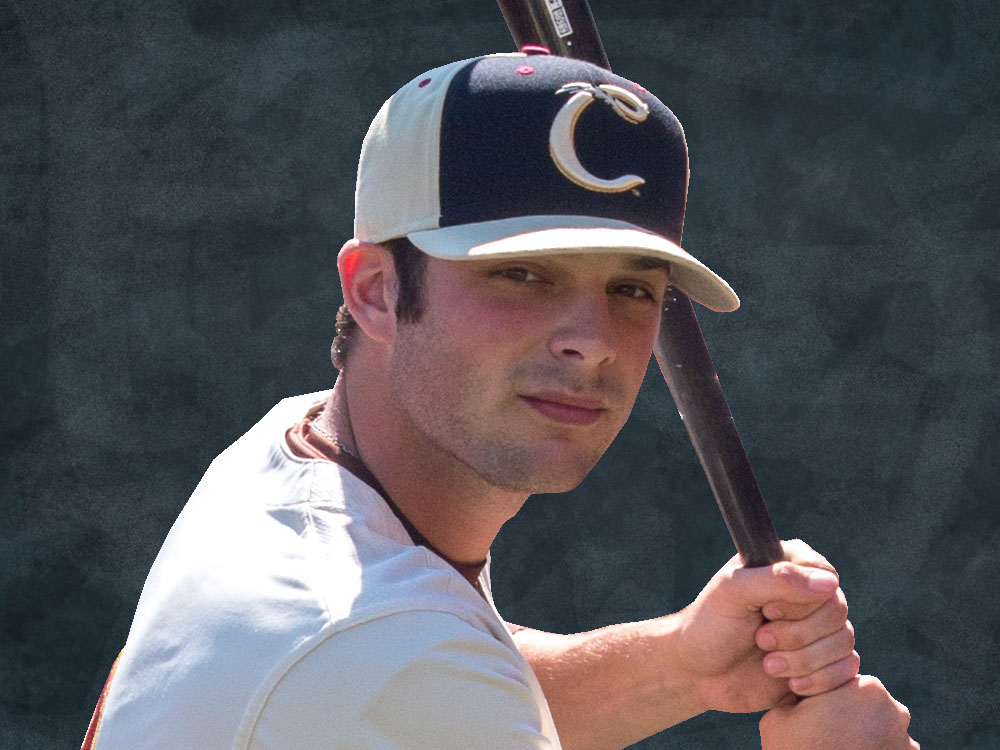 CORVALLIS, Ore. – Left fielder Taylor Travess (pictured above) was 2-for-4 with an RBI, a stolen base and a run scored for the Knights in an 8-2 loss to Bellingham at Goss Stadium.

The Bells (12-7 WCL) erased a 3-2 deficit with two runs in the fourth. They added five more unanswered tallies over the final five innings to win Game 1 of the West Coast League series.

Center fielder Kevin Watson Jr. of Beaverton High School, an Oregon State signee who will play in the Oregon All-Star Series on Saturday and Sunday, reached base three times from the leadoff spot. He singled, walked twice, scored and stole a base.

The Knights then host Victoria on Monday, Tuesday and Wednesday. They wrap up on the homestand on Thursday with a nonleague doubleheader against the Perth Heat Colts and the Mid-Valley Southpaws American Legion team.