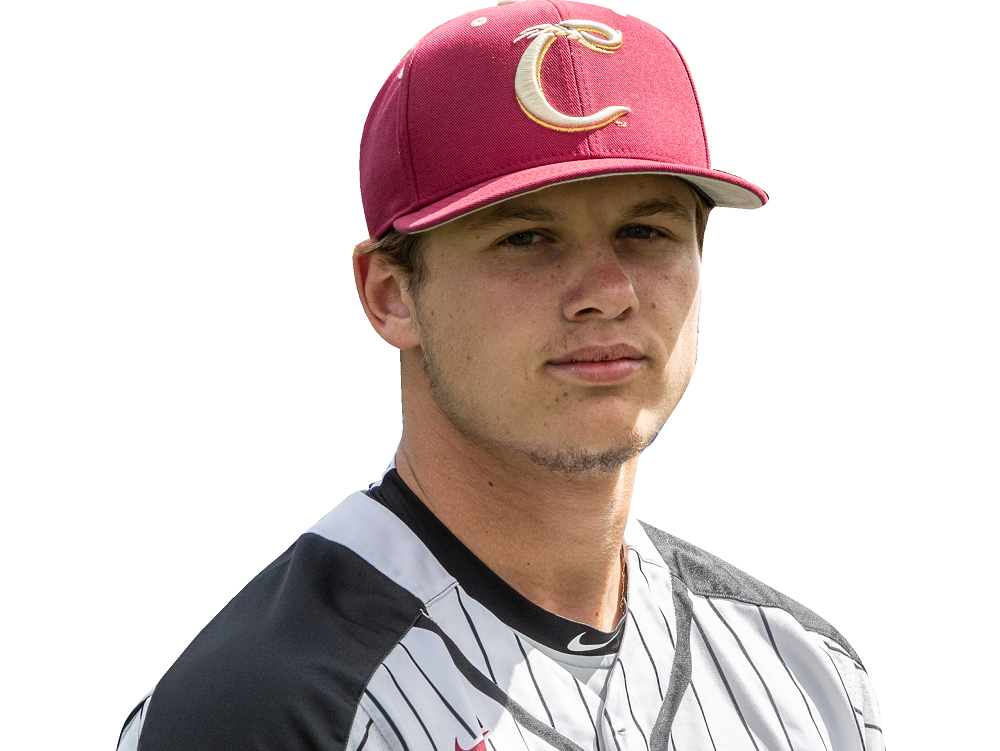 The Knights (24-6, 18-6 WCL) stretched their WCL winning streak to 12 games in a row. They are unbeaten in 14 games against all competition since their last loss, against Bellingham on June 20.

Corvallis remained in first place in the first-half South Division pennant race by one game over Walla Walla with three games to play. The first-half champion receives an automatic playoff berth and home-field advantage in the divisional round. Walla Walla has the tiebreaker.

David Watson (Utah) relieved starter Andrew Walling (OSU) after 35 pitches and 1.2 innings and pitched through the seventh for the victory. Walling was on a pitch count and was removed after allowing no hits; he struck out three.

The Knights conclude the first-half schedule at Ridgefield at the Ridgefield, Wash., Outdoor Recreation Complex on Friday-Sunday. They begin the second half at Port Angeles on July 8-10; their next home game is July 11 against the Hayesville Hammers.

No Luck with Lights; Game Two at Crabs Cancelled