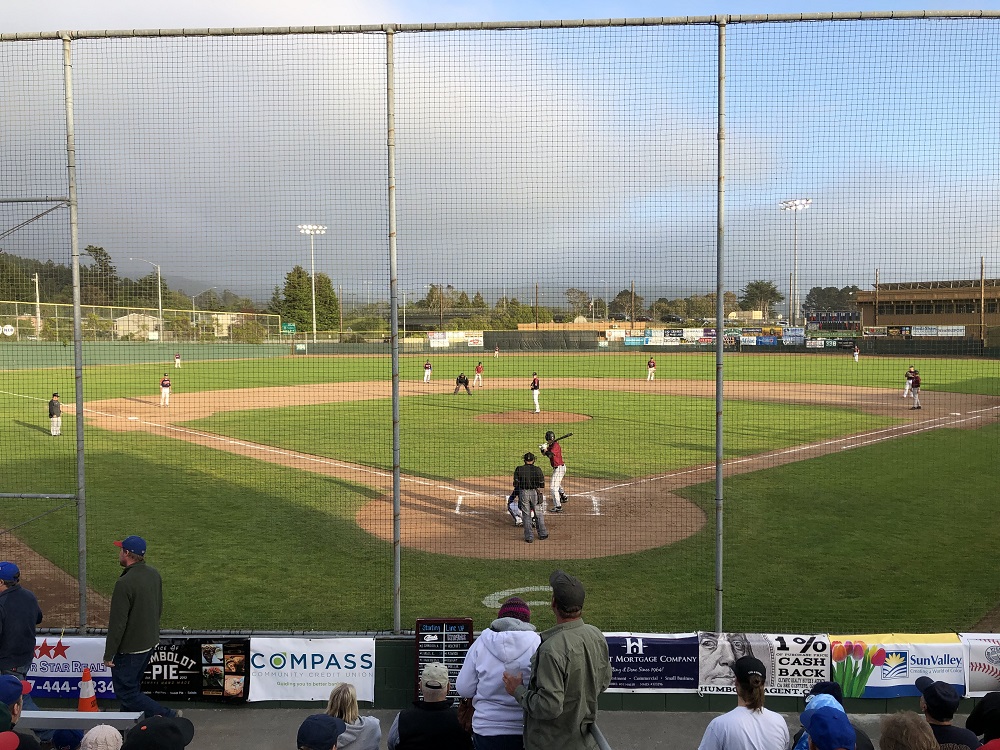 Corvallis jumped out to an early lead versus the Humboldt Crabs and never looked back as the Knights took the series with a 9-3 victory at Arcata Ball Park.

The offense was led by second baseman Sean Little of Willamette who collected three hits, a double and RBI.

Centerfielder Briley Knight blasted a solo homer in the third inning, the Knights first home run of the season, and went 2-for-4 with two RBIs and a stolen base.

Corvallis improved to 3-0 on the season with the non-conference win.

The Knights go for the sweep Sunday as Corvallis and the Crabs finish their series at 12:30 pm tomorrow at Arcata Ball Park.