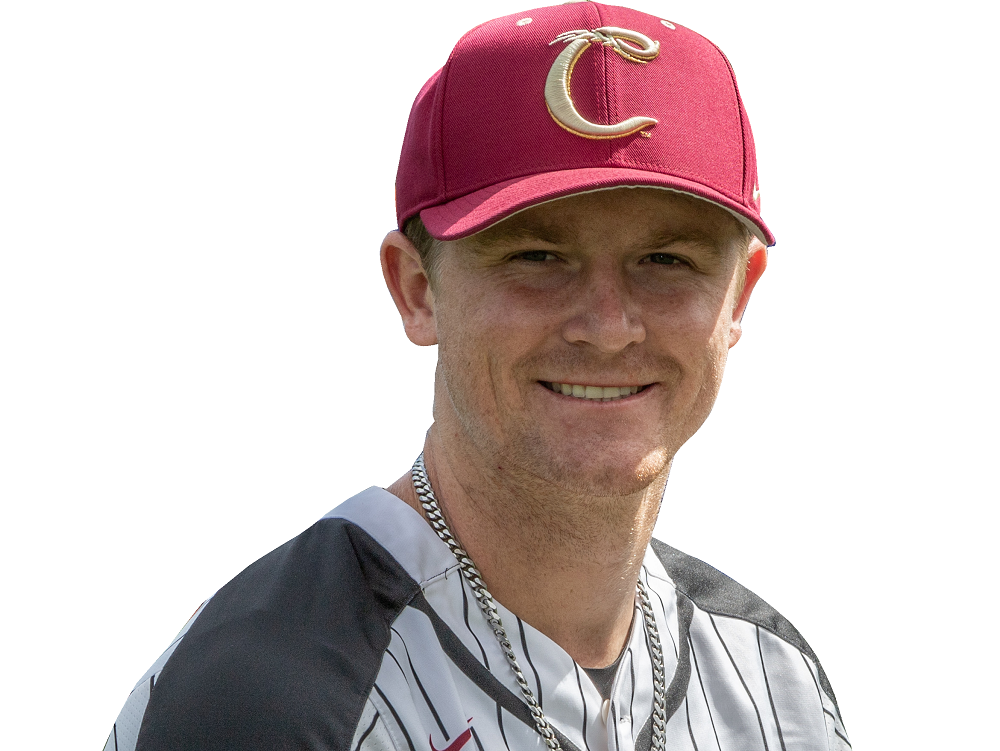 PORT ANGELES, Wash. – West Coast League Player of the Week Brooks Lee had three hits and three runs to lead the Knights to a 7-4 victory over the Port Angeles Lefties at Civic Field.

Closer Kevin West (pictured, above) of UC Riverside went the final two frames and did not give up a run for his second save. He struck out five of the six batters he faced.

West threw 20 strikes in 32 pitches and lowered his ERA to 1.00. He has 15 strikeouts in nine innings over seven appearances.

The Knights (28-6, 22-6 WCL, 1-0 2nd half) thus began the second half of the West Coast League season the same way they closed the first half, with a road victory. They have won 16 straight league games and 18 in a row against all competition since their last loss, against Bellingham on June 20. The 18 straight victories ties the franchise mark set by the Knights 2009 club who won 18 in a row.

Corvallis jumped to a 4-0 lead in the first on a two-run double by Tracye Tammaro (Portland) and RBI singles by Andy Atwood (Texas Rio Grande Valley) and Briley Knight (Utah). Michael Curialle (UCLA) drove in a run in the third for a 5-2 lead.

Corvallis added its final two runs in the seventh on bases-loaded walks to Curialle and Nick Yovetich (San Francisco).

The Knights’ next home game is a Thursday nonleague matchup against the Hayesville Hammers. They open a WCL series with Kelowna on Friday in a rematch of the 2018 WCL Championship Series.

Catcher Zack Moeller (pictured, above) hit a pair of two-run doubles to lead Corvallis over…