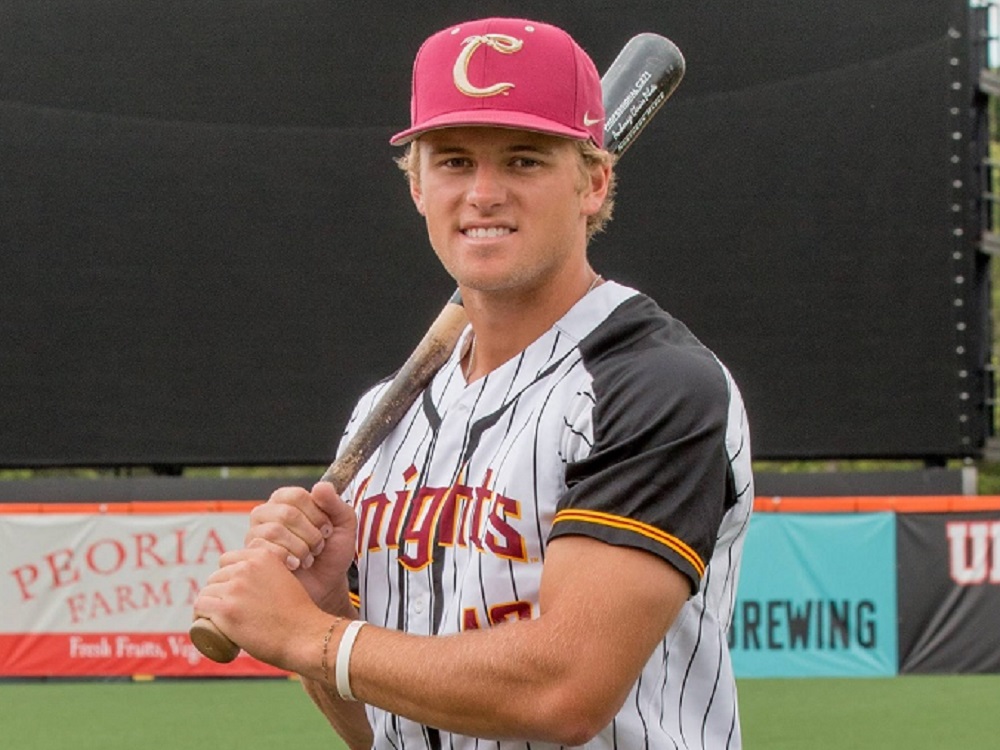 The Pippins scored three times in the first inning and never were threatened in snapping the Knights’ four-game winning streak and handing them their first loss in the second half of the WCL season.

Briley Knight (Utah in 2018-19) pitched three scoreless innings as an emergency reliever in his first pitching appearance of the WCL season.

The Knights hit three doubles on Wednesday, giving them 21 in their last five games.

The Knights return home on Friday for a three-game series against Port Angeles. Portland righty Connor Knutson (1-0, 3.46) is the scheduled starter for the Knights.

Shrum Doubles, Singles, Has RBI in 6-2 Loss to Bellingham