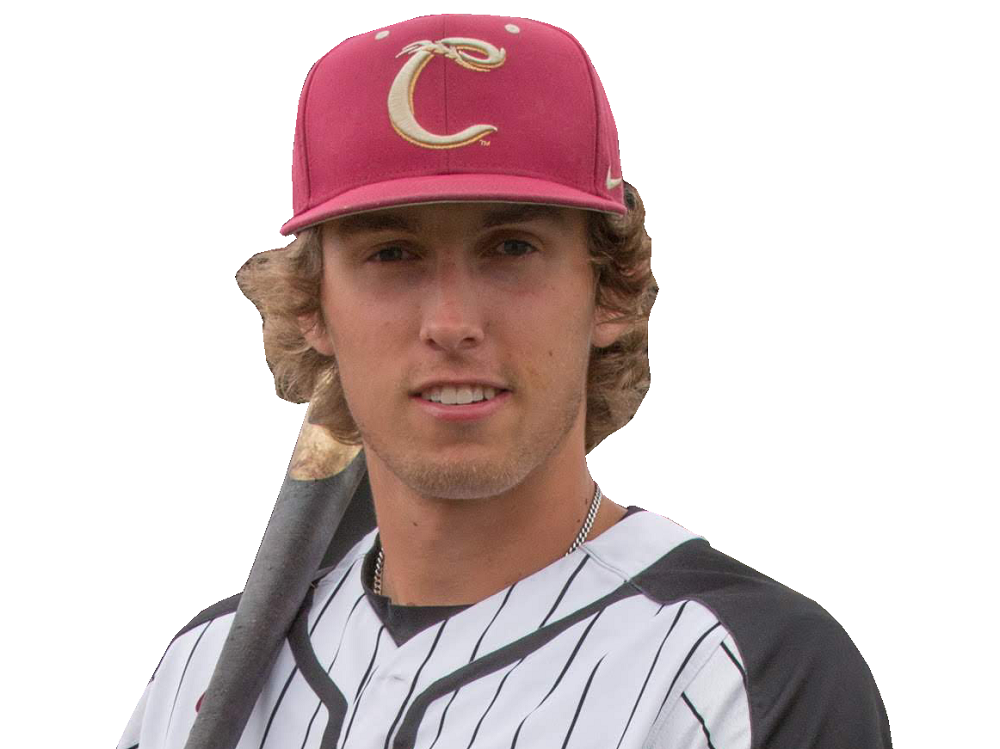 Oregon State slugger Elliot Willy went 2-for-3 with a double and three RBIs to lead Corvallis to its 24th win in its last 25 games.

The Knights took the opener of a three-game set with division rival Walla Walla 9-2 at Goss Stadium before a crowd of 1,773 to improve its WCL mark to 26-7 (5-1 in second half).

Reliever David Watson of Utah earned the win, as the sophomore-to-be right-hander tossed 4.2 innings of one-run ball and struck out 5.

The Knights and Sweets play game two of their WCL series tomorrow night at 6:30 pm on Alyrica Cap Night. First 750 fans through the gates get Knights’ hats.

Curialle homers, has four hits in 12-4 victory over Hayesville