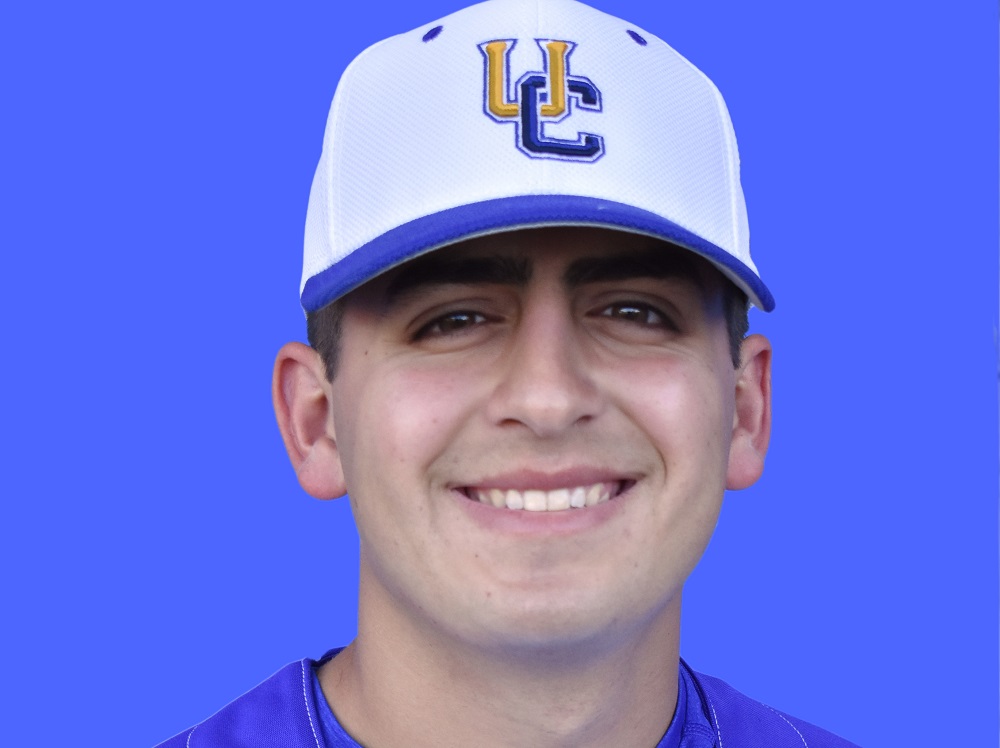 The Knights reduced their magic number for advancing to the postseason to two with a 12-3 win over Bend at Goss Stadium.

It was the eighth WCL win in a row for the Knights (34-18-1, 30-16 WCL, 14-5 second half).  They moved one-half game ahead of idle Portland (16-6) into first place in the South Division, and jumped six games ahead of third-place Walla Walla in the race for the second South Division playoff berth.

Walla Walla and fourth-place Cowlitz both lost on Tuesday. So, any combination of Knights’ wins and Walla Walla or Cowlitz losses adding up to two will clinch a 12th consecutive postseason berth for Corvallis, the two-time defending WCL champion.

Corvallis, Walla Walla and Cowlitz each have eight games remaining, Portland five. Portland won the first half and has automatically qualified for the playoffs.

Corvallis erased a 2-0 deficit by scoring six times on one hit in the fourth inning to take a 6-2 lead it would not relinquish. The Knights kept adding on and eventually scored at least one run in their final five at-bats.

Reliever Abbott Haffar (pictured, above) of UC Riverside got the win with 3.2 innings of scoreless relief. He entered in the third inning with the bases loaded, one out and the Knights trailing 2-0; he ended the threat with a strikeout and a fly out.

He then tacked on three more scoreless innings, striking out two with the bases loaded to end the sixth. He is 4-0 with two saves and a 1.47 ERA over 18.1 innings in his last seven appearances.

Jacob Fricke (Western Oregon) finished up by allowing one run over the final three innings, with five strikeouts. After struggling for much of the summer, the two-time honorable-mention WCL all-star has found his groove and has allowed just one run and has eight strikeouts in 4.2 innings over his last three appearances.