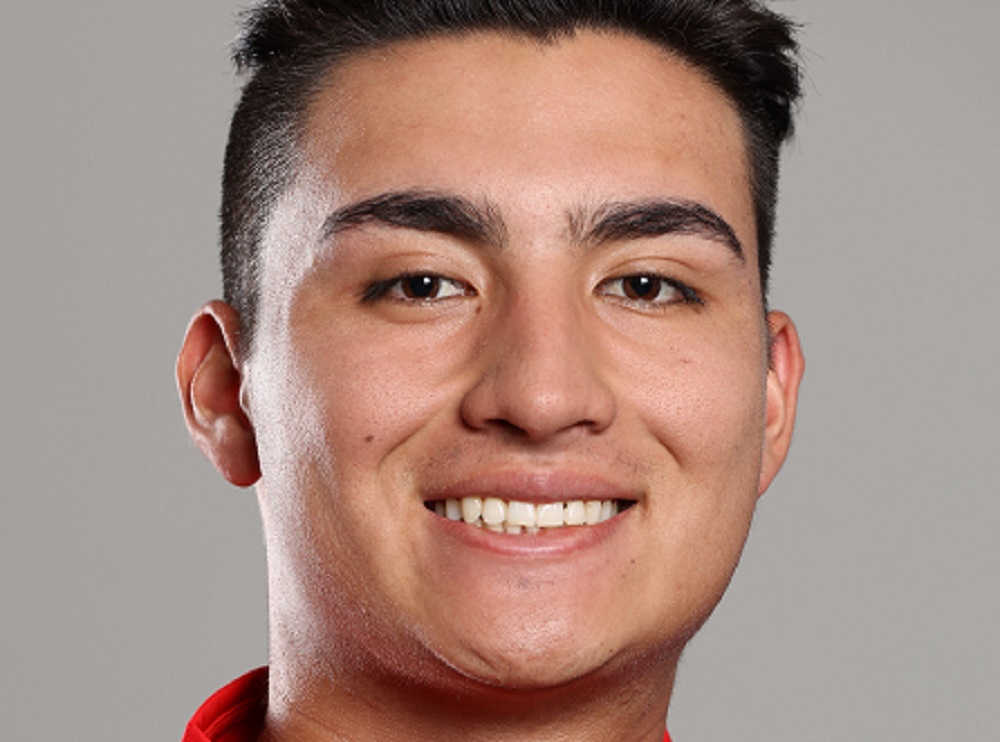 PORT ANGELES, Wash. – The Knights stretched their West Coast League winning streak to six games in a row with a tense 9-8 win over the Port Angeles Lefties at Civic Field.

The Knights (9-6-1, 8-4 WCL) led 9-5 heading into the last of the ninth and just held on. Reliever Cam Haskell (Arizona, pictured above) got the final two outs and ended the game with a strikeout, stranding the tying run at second base.

Corvallis moved into first place in the South Division, with a .667 percentage. Second-place Portland (9-5, .643) was idle on Tuesday.

Chandler Anderson (Utah) hit a grand slam and Cody Hawken (Portland) added a two-run homer for Corvallis, which led 7-1 early. Zach Weller (CSU-Fullerton) had a two-run single to give the Knights a 9-5 advantage in the seventh; Anderson, Weller and Brendan Beck (Stanford) had two hits apiece.

The series resumes at 3:05 p.m. Wednesday. The scheduled starters are right-handers Connor Knutson (1-0, 4.35) of Portland for the Knights and Avery Santos (1-0, 2.00) of Connecticut for the Lefties.

The series concludes at 6:05 p.m. Thursday. The probables are San Francisco righty Daniel Slominski (0-0, 3.00) for the Knights and Northern Colorado lefty Baxter Halligan (1-1, 1.76) for Port Angeles.

The Knights got the best of the Sweets for a second straight night, as the…