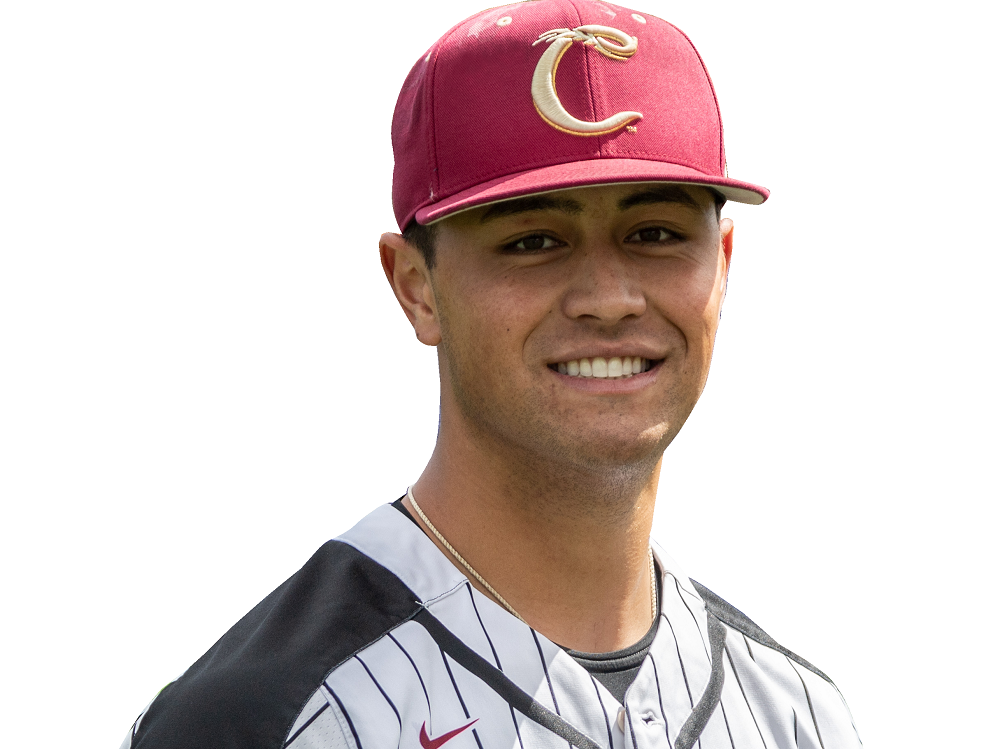 Corvallis completed its sweep of Kelowna on Sunday whitewashing the Falcons 5-0 before a sunbathed crowd of 2,617 at Goss Stadium.

Center fielder Briley Knight of University of Utah led the offense with a home run, double and 2 RBIs. He now leads the WCL in RBIs with 29. The left-handed hitting slugger also leads the league in total bases with 72, doubles with 11 and extra base hits with 18.

Oregon State Beavers Matthew Gretler and Elliot Willy each collected RBIs in the bottom of the fifth inning; and Michael Curialle of UCLA delivered the game-winning hit with a RBI double in the second inning.

The Knights now have a three-day break, and don’t resume play until this Thursday night at Goss vs. Chaffey Baseball in a non-league game. Corvallis next WCL series is July 19-21 vs. division rival Walla Walla (19-10) at Goss Stadium.

Gretler homers, doubles, drives in three in 7-4 win at Cowlitz