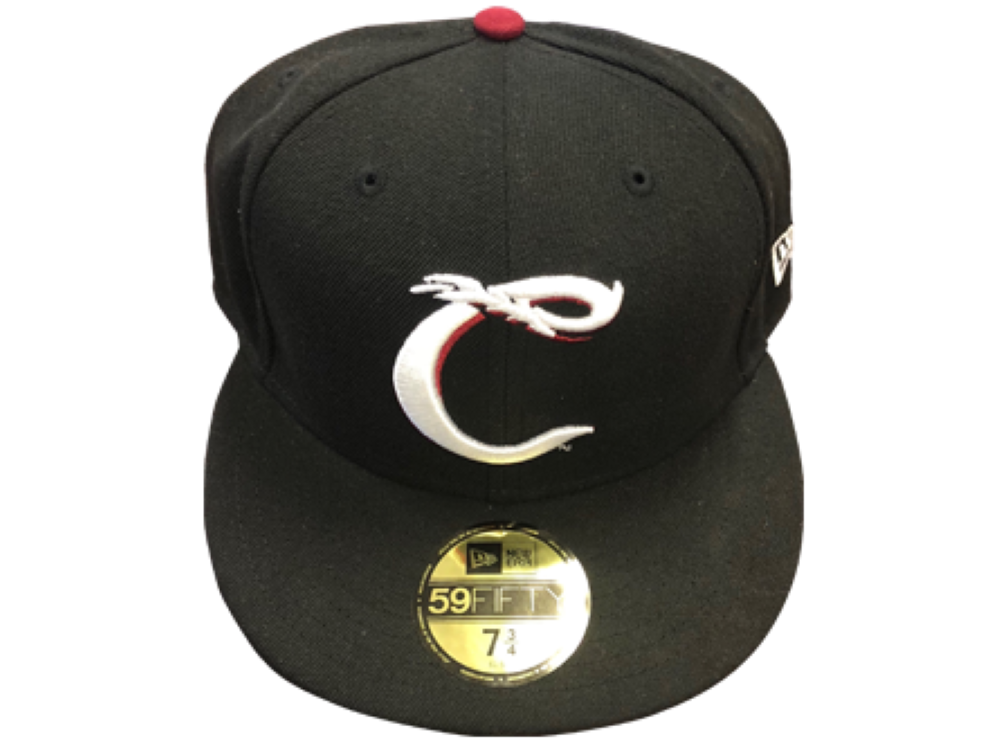 Only six more days until our May 28 opener on Weyerhaeuser Science, Engineering & Art Day game at Goss Stadium!

The West Coast League announced this week that New Era will serve as the league’s preferred hat throughout the 2019 season. Knights hats (pictured, above) from New Era are available for sale at our Jefferson Avenue office.

“As our league continues to evolve it’s only natural that we’ll enjoy relationships with phenomenal brands like New Era,” WCL Commissioner Rob Neyer said. “Beginning this summer, I fully expect to see baseball fans all around the U.S. and Canada wearing our teams’ snazzy New Era caps.”

As part of the agreement, nine WCL teams will wear New Era hats on the field during all league games, while the other three teams will feature exclusively designed New Era hats for sale to the public.

Congrats to both players.

Adley is a semifinalist for the Buster Posey Award, which is given annually to the nation’s top catcher. It’s the third major honors for Rutschman, who is also a Golden Spikes Award and Dick Howser Trophy award semifinalist.

Rutschman has 16 homers and 55 RBIs and is hitting .427, has a .584 on-base percentage and a .772 slugging percentage heading into this weekend’s series with USC. He has a .990 fielding percentage.

San Francisco outfielder Tyler Villaroman (2017) was nominated for West Coast Conference Player of the Week honors but was not selected.

We made the change because it’s possible Oregon State will host an NCAA Regional that may include BYU. The Cougars do not compete on Sundays and the NCAA accommodates them in their scheduling.