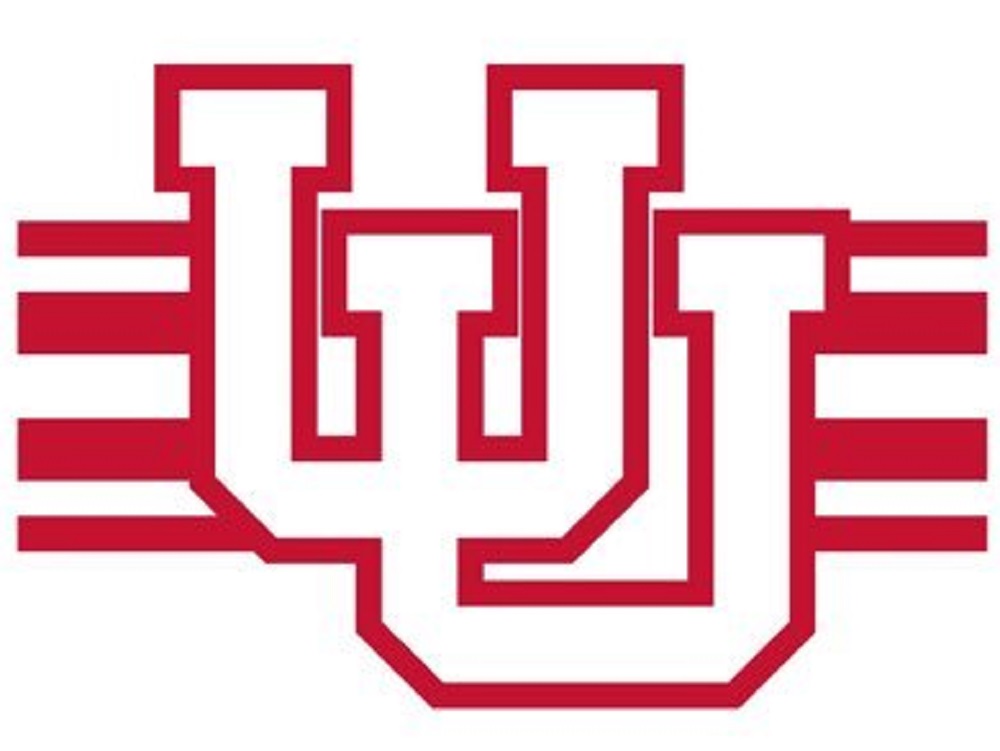 We opened our 2019 season on Tuesday with a 4-2 win over the Portland Sea Dogs before a crowd of 2,830 on Weyerhaeuser Science, Engineering & Art Day at Goss Stadium.

Center fielder Kai Murphy, an Oregon State signee from Red Mountain High School in Mesa, Ariz., was 3-for-4 with a run, an RBI and stolen base. He is the son of former Arizona State coach Pat Murphy, now a bench coach with the Milwaukee Brewers.

We now head to Arcata, Calif., for a three-game series with the Humboldt Crabs this Friday, Saturday and Sunday. Our WCL opener is June 4 at Cowlitz.

We have signed pitchers David Watson and Nick Caviglia and catcher Zack Moeller of the University of Utah for the 2019 season.

Watson is a 6-foot-2, 195-pound freshman right-hander from Mesquite High School in Gilbert, Ariz. Caviglia is a 6-0, 185-pound lefty from Clovis North HS in Fresno, and Moeller is as 6-1, 190-pound redshirt junior from San Benito HS in Hollister, Calif.

Caviglia is 1-2, 6.87 in seven games, with 15 strikeouts in 18.1 innings. He twice earned all-conference Tri-River Athletic Conference honors at Clovis North, where he also played football.

He missed the 2018 season after having Tommy John surgery. He was a two-time first-team Monterey Bay League Gabilan Division all-star at San Benito before coming to Utah for the 2016 season.

They will join Utah teammate Briley Knight on the Knights. Utes’ pitchers Trevor Wells and Zachary McCleve also signed in November, but they will not play this summer.

Josten played three seasons at West Ranch and was named the Foothill League Pitcher of the Year in 2016 and 2017. He helped West Ranch win the league title and advance to the state semifinals as a senior.

Welcome to the Knights, Tim!

Former Knights utility Cameron Haskell (2017) of Arizona and future Knight David Watson (2019) of Utah were nominated for Pac-12 Pitcher of the Week honors for May 20-26, but were not selected.

Alum Jimmie Sherfy (2011) is back in the majors with the Arizona Diamondbacks. They recalled the right-handed reliever from the University of Oregon from triple-A Reno on May 27 for what will be his third stint with the big club this season.

Make sure to save the date for our first Nectar Creek Fan Faire celebration, set for 5:30-9:30 p.m. on Thursday, June 13. We will turn Goss Stadium into a 13th century castle with the help from the Shrewsbury Renaissance Faire!

Our 2019 regular-season schedule began Tuesday but there are still 31 more home games!

After a nonleague series at the Humboldt Crabs this weekend, we open the West Coast League schedule at Walla Walla on June 4. Our WCL home opener is June 14, against the Cowlitz Black Bears.

Reserve the best seats in the house for the 2019 season now by emailing [email protected]m or by calling (541) 752-5656. Our entertainment schedule is available by clicking here.