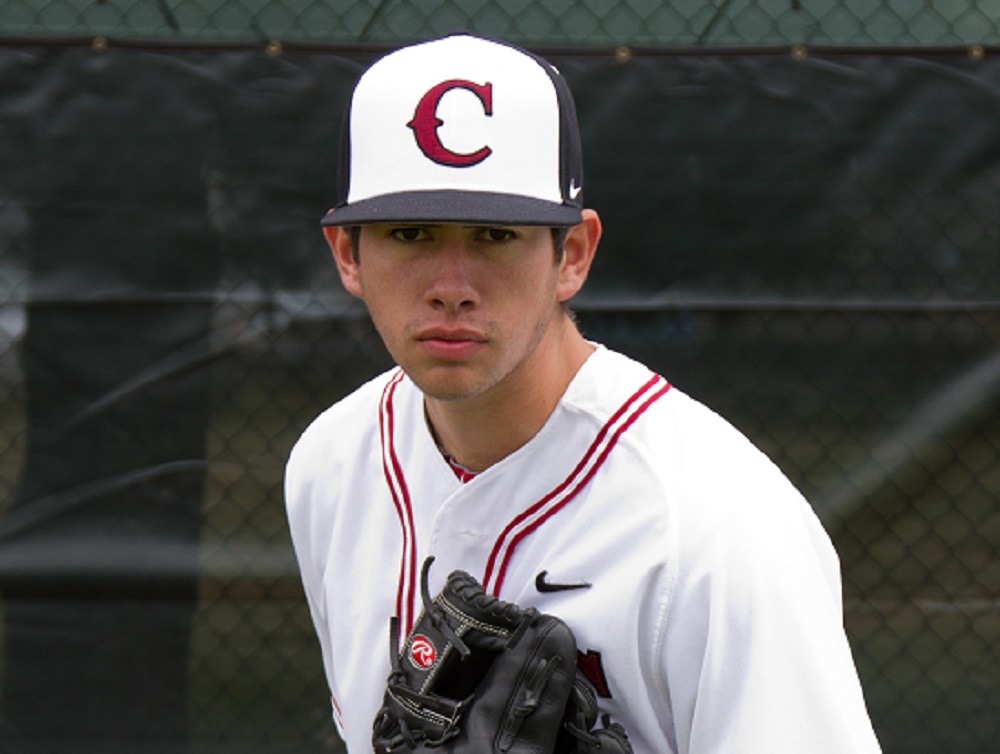 The Brooke Knight-coached Perth Heat of the Australian Baseball League lost 5-4 to Adelaide in a wild-card game on Jan. 28 and were eliminated from the playoffs.

Our 2020 schedule has now been finalized. We will open the home season against the Portland Sea Dogs on June 2 on Weyerhaeuser Science, Engineering and Art Day. For our complete schedule, please click here.