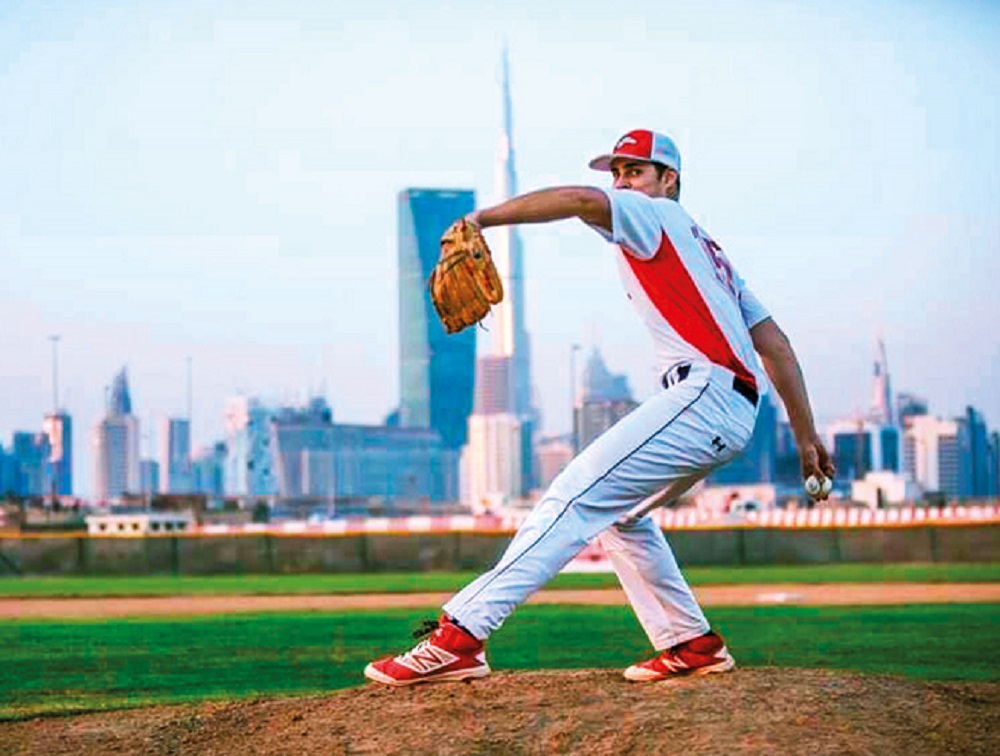 Only 70 more days until our May 29 opener on Science, Engineering & Art Day game at Goss Stadium!

We have signed Sacramento State freshman right-handed pitcher Sean Fekete (pictured, above) for the 2019 season. He is a 6-foot-3, 215-pounder from Dubai, UAE. He played at the American School of Dubai.

He and 2019 Knights’ signee Brodie Vassalakis of Grand Canyon University both played for Perth in the Mickey Riley Star-Spangled Tournament at Taylor Field, and in a nonleague game against the Knights at Goss Stadium, in 2017.

Fekete was born in Budapest, Hungary. He moved to Moscow when he was seven and then to Dubai when he was 11. His father, John, is an international businessman.

Welcome to the club, Sean!

We have also signed Linn-Benton Community College freshman right-handed pitcher Eric Hill to a 10-day contract. He is a 6-foot-3, 210-pounder from West Linn, Ore., who played at Wilsonville High School.

Welcome to the team, Eric.

OSU junior catcher Adley Rutschman (2016) was named the Pacific-12 Conference Player of the Week for March 11-17.

Some other player of the week news:

Alums Jimmie Sherfy (2011, Diamondbacks), Peter Van Gansen (2013, Padres) and KJ Harrison (2015, Nationals) have been assigned to minor-league camp by their respective major-league teams. Sherfy is a right-handed pitcher from Oregon; Van Gansen is a middle infielder from Cal Poly and Harrison is a catcher/first baseman from Oregon State.

That’s all for today. Have a great week and we will see you on March 27!