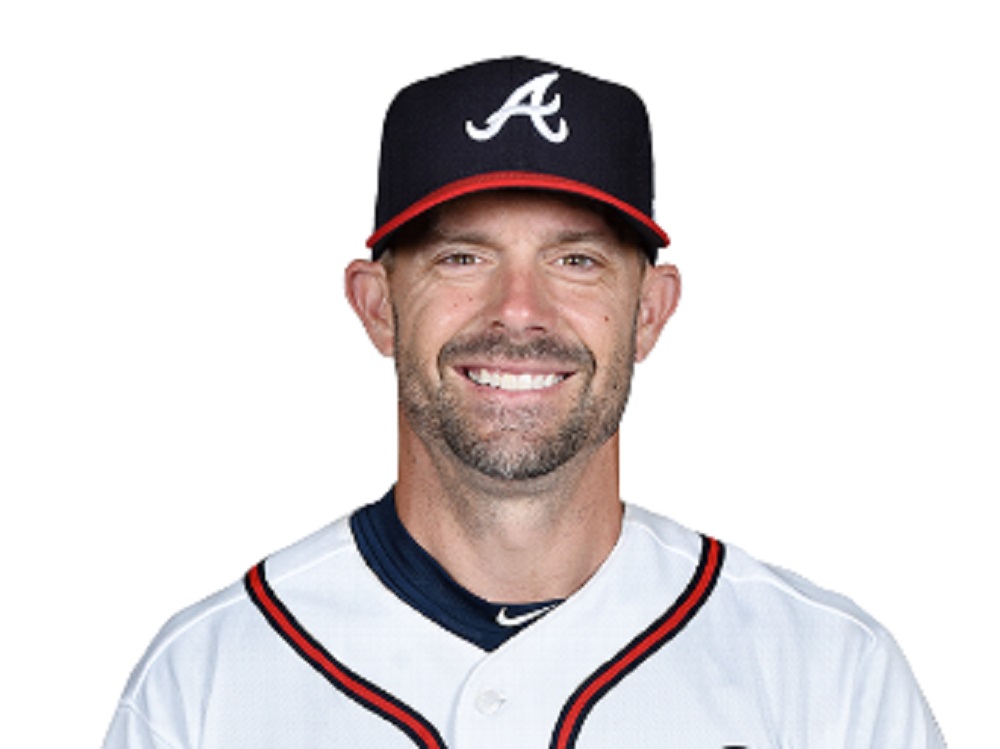 Happy Friday, everyone, from the world-wide headquarters (WWHQ) of the Corvallis Knights, your 2016-2017 West Coast League champions! Our May 30 opener with the Portland Sea Dogs is just 54 days away, so get ready for another great summer of Knights’ baseball!

The Atlanta Braves designated veteran catcher Chris Stewart (2001) for assignment on Tuesday. He signed with the team in the offseason after spending the previous three years with Pittsburgh.

The former Riverside City College standout, our 2001 MVP, saw early season action in the wake of injuries to catchers Tyler Flowers and Kurt Suzuki and hit .214 (3-14) in five games, with three runs and three RBIs.

He has played for the White Sox, Texas, San Diego, the Yankees, San Francisco, Pittsburgh and Atlanta in 454 career games. Regarded as a top defender and excellent framer of pitches, the 36-year-old hit .230 in 454 MLB games, with nine homers and 90 RBIs.

We’ll keep track of Stewie and see where he lands.

We have some more personnel news involving former Knights.

Outfielder Connor Hofmann (2011-12) has signed with the New Jersey Jackels of the independent CanAm League. The former Oregon/San Francisco ballhawk played for the Lake Erie Crushers in the independent Frontier League in 2017.

Corner infielder Taylor Ard (2009) has signed with the Rockland Boulders, also of the CanAm League. The onetime Mt. Hood CC/Washington State slugger played for Jacksonville in the Miami organization in 2017.

St. Lucie (A Florida State, Mets) pitcher Stephen Nogosek (2013) allowed one run and had two strikeouts in saving a 4-1 win over Bradenton on Thursday to earn Corvallis Knights Minor League Player of the Day honors. He played at Oregon.

Time to update the college stats of our incoming position players. We’ll update the pitching stats next Friday.

BEN FARISS: The UC Santa Barbara outfielder has not played in the field yet. He is 0-0, 0.00 in one pitching appearance, with two strikeouts in .2 innings.

The Bellingham Bells have signed newcomers Peter Kemble and Cody Pasic and returnee Trevor DeLaite of the University of Maine for the 2018 season. Please click here for more details, from Our Sports Central.