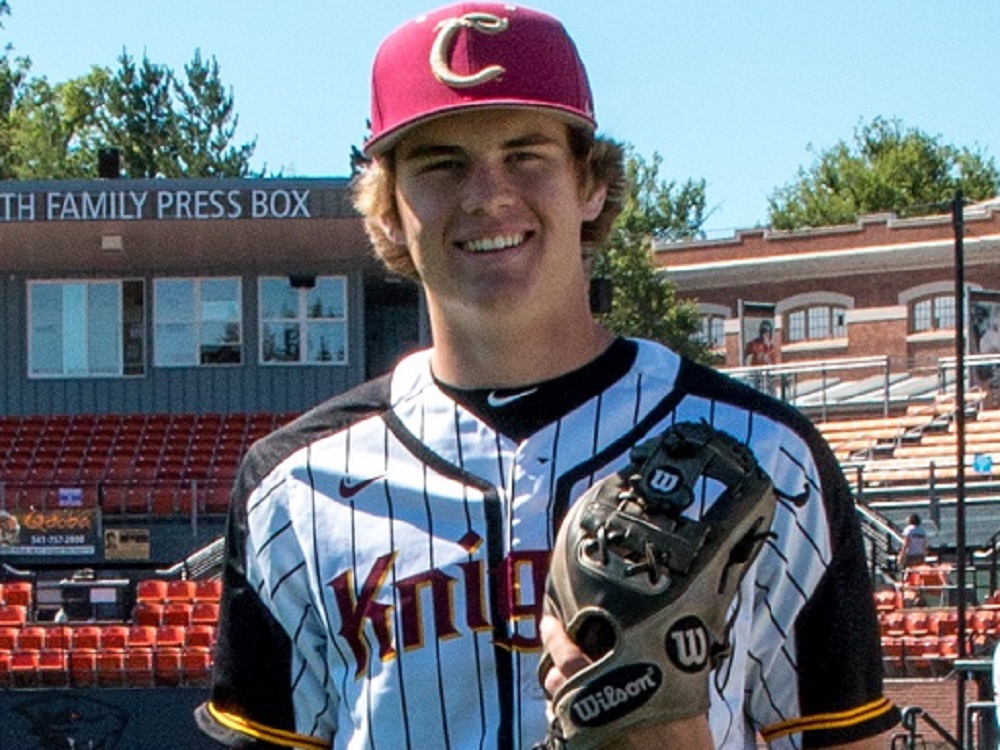 University of Portland freshman shortstop Chad Stevens, returning in 2018 for his second season with the Knights, was nominated for West Coast Conference Player of the Week for March 26-April 1, but was not selected.

The San Diego Padres have released outfielder Nick Torres (2012) after four years in their system. The former Cal Poly star was drafted in the fourth round in 2014.

The Victoria HarbourCats have set their training staff for the 2018 season. Please click here for more details, from Our Sports Central.