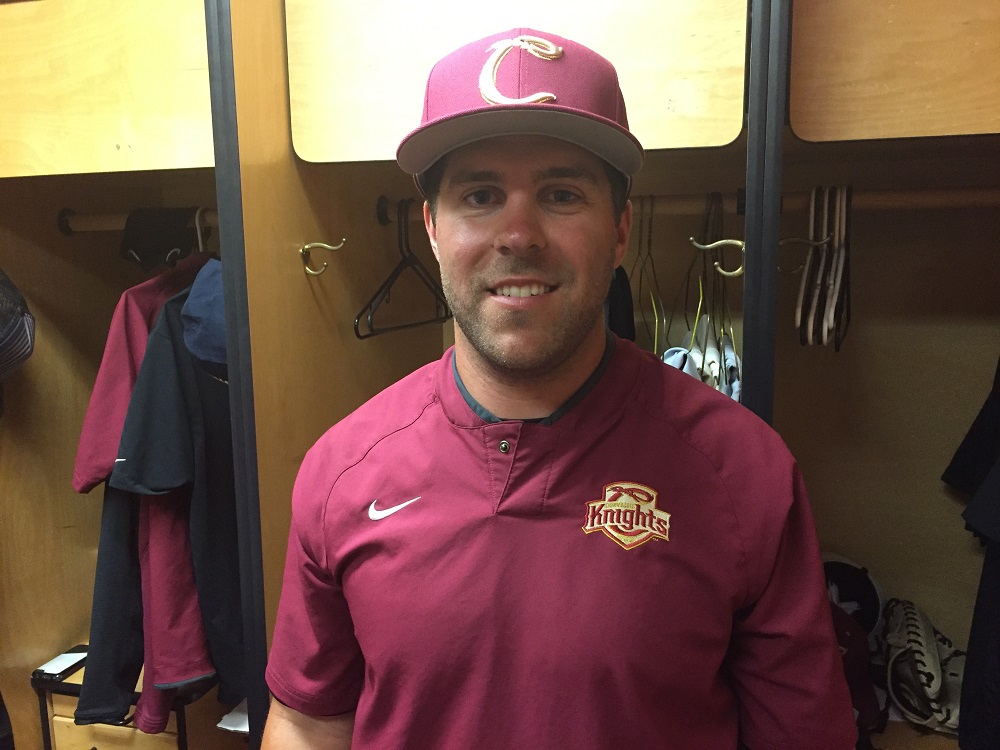 The WCL's awards and all-league teams were announced this morning by commissioner Rob Neyer. Corvallis…