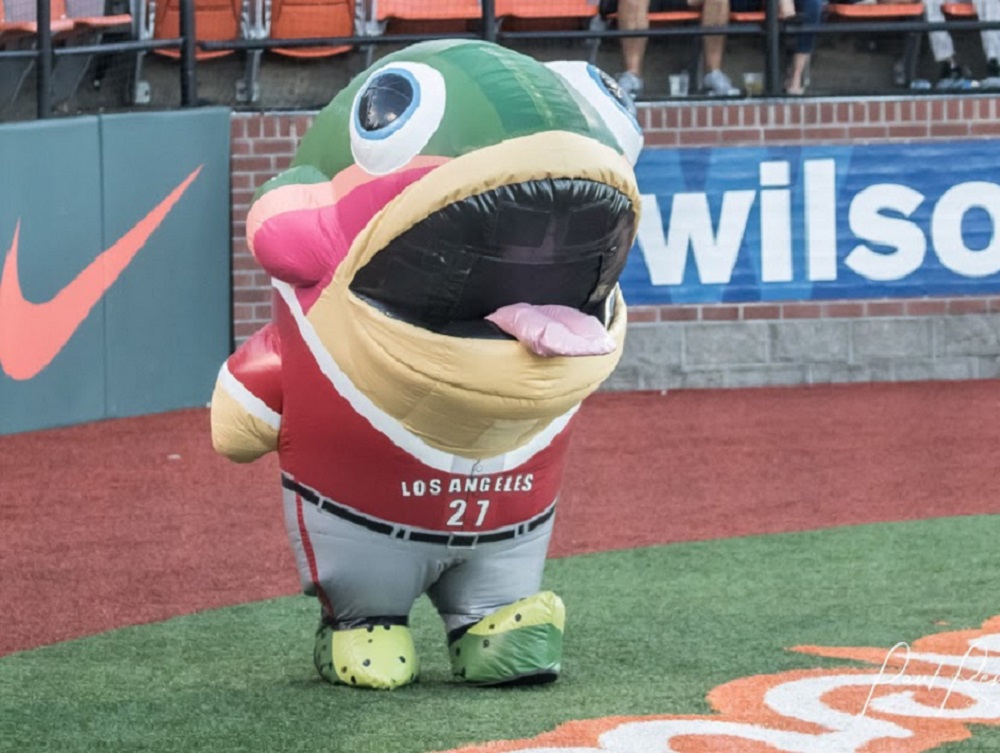 Pitcher Connor Redmond of Cal Poly and utility Andy Atwood of Texas Rio Grande Valley will return to the Knights for the 2019 season. Both will be juniors in eligibility this spring.

Redmond is a 6-foot-3, 185-pound righty from Danville, Calif., who was a key member of the Knights’ 2017 and 2018 WCL championship pitching staffs. He played at De La Salle High.

Redmond earned honorable-mention all-WCL honors in 2018 after going 3-1, 3.32 in 10 total games, with 35 strikeouts in 40.2 innings. He was the winning pitcher in the championship-game victory over Kelowna, allowing just one run and four hits over 6.2 innings.

He was 1-2, 3.72 in 2017, with 22 strikeouts in 29 innings over six appearances. He again excelled in the playoffs, allowing one run over five innings in a non-decision in a win over Yakima Valley, and earned honorable-mention all-WCL honors.

Atwood starred for the Knights’ 2016 West Coast League champions following his freshman year at OSU. He hit a team-high .323, led the team in steals (19) and earned second-team WCL honors as a shortstop.

He hit .233 (21-90) in 58 games in his two seasons with the Beavers, with a homer and 15 RBIs. Atwood can play all four infield and all three outfield positions and was a two-time all-state player at O’Dea.

Giles is a 6-foot, 190-pound freshman righty from John F. Kennedy High School in Fremont, Calif. He was 7-2, 0.61 and earned Bay Area News Group honorable-mention all-region honors as a senior.

He played for the Medford Rogues in the Great West league in 2018 and was 1-0 with one save and eight strikeouts over eight innings in five appearances.

Gerber is a 6-3, 205-pound junior lefty from Cottonwood High School in Salt Lake City. He played two seasons at UNLV before transferring to Dixie State and sitting out the 2018 season.

He was a four-year letterman at Cottonwood and was named all-state as a senior in 2015. He ranked No. 2 in career strikeouts when he graduated.

Time to update the stats of our three alums in the Arizona Fall League.

Victoria has signed six more players for next summer; three from Washington State, two from Cal Baptist and one from California. Please click here for details.

That’s all for today. Have a great week and we will see you on Nov. 21.