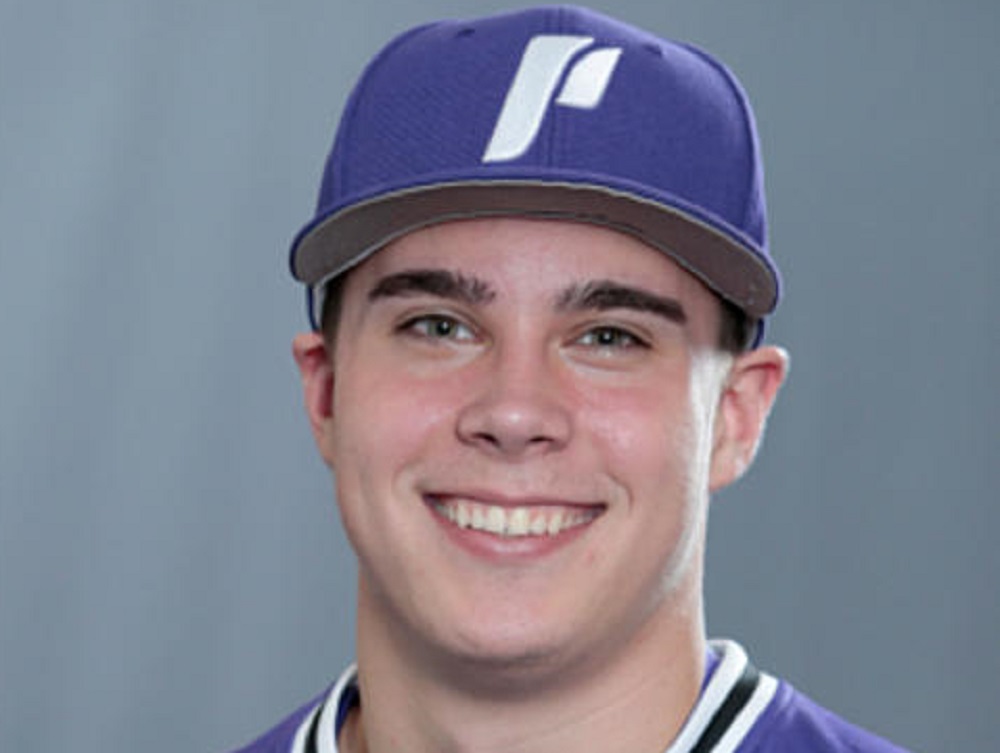 We have signed outfielder Cody Hawken (pictured, above), a member of our 2016 WCL title team, for the rest of the season. He is a rising senior at Portland who was all-West Coast Conference in 2018 after hitting .316, with 10 homers and 36 RBIs, for the Pilots.

The series continues at 6:35 p.m. Saturday and concludes at 4:35 p.m. Sunday. We then open the home portion of the WCL schedule at 7:15 p.m. Tuesday, hosting Wenatchee on Samaritan Health Services Opening Fireworks Night.

Eight more current or former Knights were selected in the final 30 rounds of the MLB draft on Wednesday, bringing our 2018 total to 10. Please click here for a rundown of Wednesday’s draft activities.

To be eligible for selection to the academic team, a student-athlete must have a minimum 3.0 overall grade-point average, be a starter or significant contributor, and have completed at least one year in residence at their current school.

Congrats to all the honorees!

That’s all for today. Have a great weekend, Go Beavers, and we will see you here, and at the ballpark, on Tuesday.