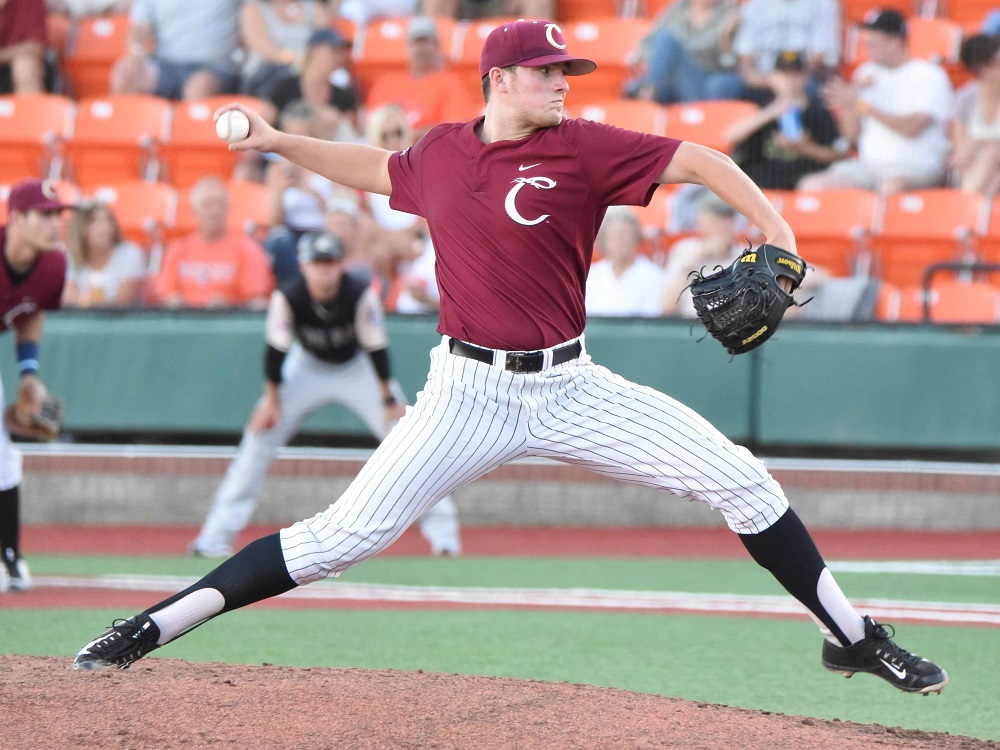 Eleven Corvallis Knights, ten alums and one current player, were selected this past June 4-6 in the Major League Baseball draft, which concluded yesterday after the 40th round.

Oregon State all everything infielder Nick Madrigal (2015) was selected by the Chicago White Sox on Monday as the fourth overall pick, the earliest-ever pick of a former Knight or WCL player. Madrigal was the Knights 2015 MVP, as well as a first-team all-WCL selection. He set the league record that summer with 40 stolen bases.

OSU outfielder Steven Kwan (2016) was drafted by Cleveland in the fifth round as the 163rd overall pick.

Middle infielder Clay Fisher (2015) of UC Santa Barbara went to Baltimore in the 12th round as the 355th overall choice.

Outfielder/pitcher Jordan Qsar (2017) of Pepperdine, the Knights 2017 MVP and a first-team all-WCL choice, went to Tampa Bay in the 25th round as the 750th pick. He was ranked No. 1 by Perfect Game and No. 2 by Baseball America on their 2017 WCL prospect lists.

San Francisco selected right-handed pitcher Ryan Walker (2015) of Washington State in the 31st round with the 916th pick. He was ranked No. 7 by Baseball America and No. 11 by Perfect Game on their 2015 WCL prospect lists.

Current Knights catcher Cole Hamilton of Linn-Benton Community College went to Washington in the 23rd round as the 701st pick.