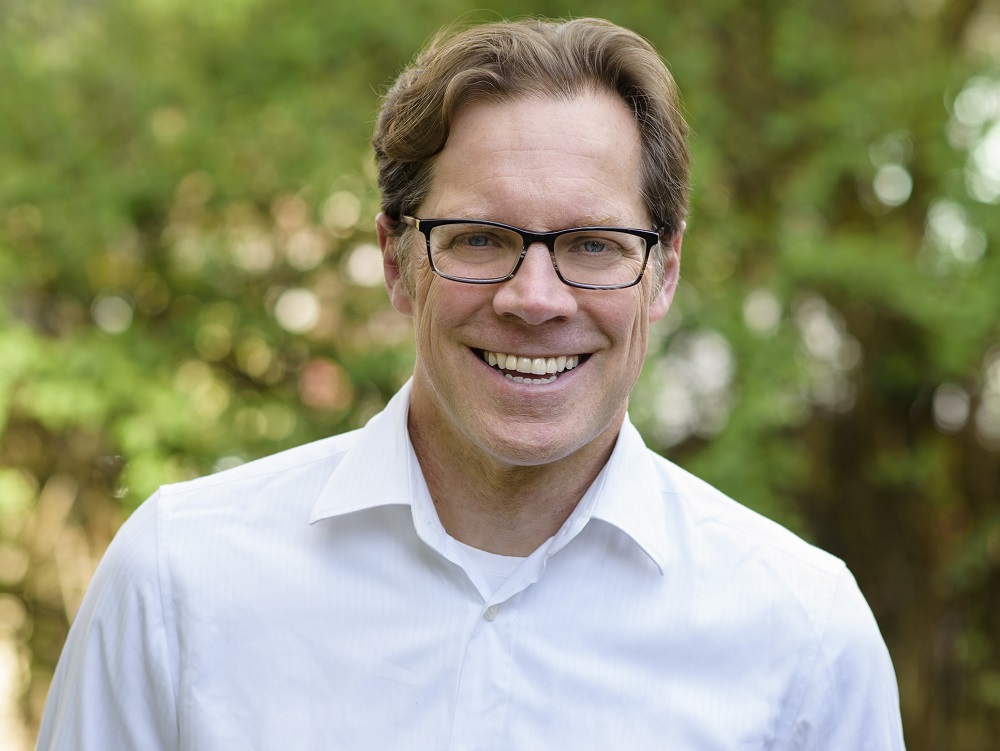 Happy Tuesday, everyone, from the world-wide headquarters (WWHQ) of the Corvallis Knights, your 2016-2017 West Coast League champions! Our May 30 opener with the Portland Sea Dogs is just 29 days away, so get ready for another great summer of Knights’ baseball!

Former ESPN and Fox Sports journalist Rob Neyer (pictured, above) has been named the new commissioner of the West Coast League.

He is the WCL’s first commissioner since ABCA Hall of Fame head coach Jim Dietz of San Diego State presided over the West Coast Collegiate Baseball League, during its formative years.

“I’m a passionate, longtime fan of baseball history generally, and Pacific Northwest baseball specifically,” said Neyer, who lives in Portland. “So, it’s difficult for me to imagine a more exciting opportunity, and I’m honored to be associated with such a fine organization.

“This summer, as I connect with the owners and visit all the beautiful ballparks, I’ll do everything I can to help this great league become even greater.”

WCL members will look to Neyer to arbitrate and regulate during the season; to further connect the league and its teams with the baseball community, its markets and those that follow the game; and to act as a league ambassador.

“We are thrilled to have Rob Neyer represent the West Coast League and act as our league’s commissioner,” WCL president Tony Bonacci said. “His knowledge of the game and passion for what we are doing, not to mention his contacts in baseball, should help us elevate the league to new heights.”

A baseball writer known for his pioneering use of statistical analysis and sabermetrics, Rob began his career working for Bill James and STATS, Inc. He’s also worked for 15 years as a columnist and blogger for ESPN; was National Baseball Editor at Vox Media’s SB Nation from 2011 to 2013, and then was a Senior Baseball Editor for Fox Sports through 2015.

His recent work has been featured in The New York Times, Vice Sports, Complex Sports, and Yahoo, among others. This October, HarperCollins will publish his seventh book, POWER BALL: Anatomy of a Modern Baseball Game.

Alum Steven Kwan (2016) of Oregon State was named the Pac-12 Player of the Week for April 23-29 on Monday for his performance in OSU’s four games.

He raised his average 43 points to .340 in those four games. Kwan tied an OSU school record with five hits against Portland on April 24 and just missed the cycle, as he homered, tripled twice and single twice.

Aloha Knights alum Matt Hague (2005) has signed a minor-league free-agent deal with the Washington Nationals after being released by the Seattle Mariners. The former Washington/Oklahoma State standout, known in-house as the “Slider Guy” on our early Corvallis Knights promotional material, has been assigned to Syracuse in the triple-A International League.

Matt has appeared in 43 major-league games in his career, but none since 2015. He has a .300 career average in the minors.

Reno (AAA Pacific Coast, Diamondbacks) closer Jimmie Sherfy (2011) struck out five in 1.2 innings and earned his fourth saves in a 6-4 win over El Paso on Monday night to earn Corvallis Knights Minor League Player of the Day honors. He played at Oregon.

Construction is underway to upgrade and update Borleske Stadium, the historic home of the Walla Walla Sweets. Please click here for more on that story, from Our Sports Central.