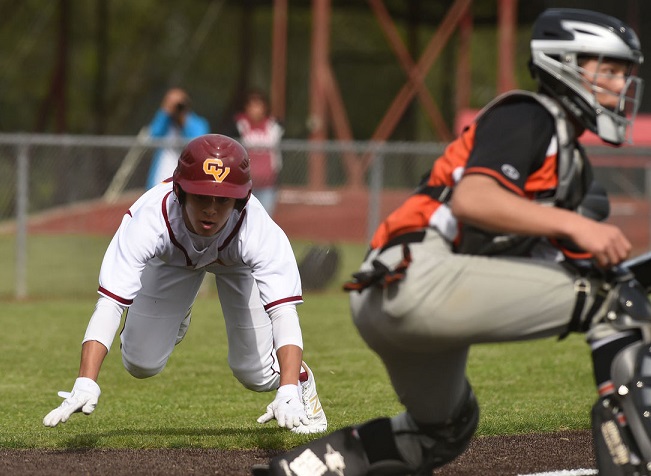 He is a 2017 Crescent Valley High School graduate who earned 5A first-team all-state honors as a senior and second-team honors as a junior. The 5-foot-9, 150-pound middle infielder lettered three times in baseball, was a two-time Mid-Willamette Conference all-star, and played in the Daimler Oregon All-Star Series.

He is the fourth player with CV ties to sign with the Knights for the 2018 season. Eastern Kentucky infielder Corey Conklin and future Utah catcher Briley Knight have been added as full-time players; Little and Western Oregon first baseman James Anderson signed 10-day deals.

Oregon Institute of Technology junior pitcher Logan Nousen has signed a 10-day contract for the 2018 season.

He is a 6-foot, 200-pound right-hander from Harrisburg who played at Harrisburg High and Southwest Oregon Community College before transferring to OIT for his final two seasons.

The deadline to apply is today. For more information, please click here.