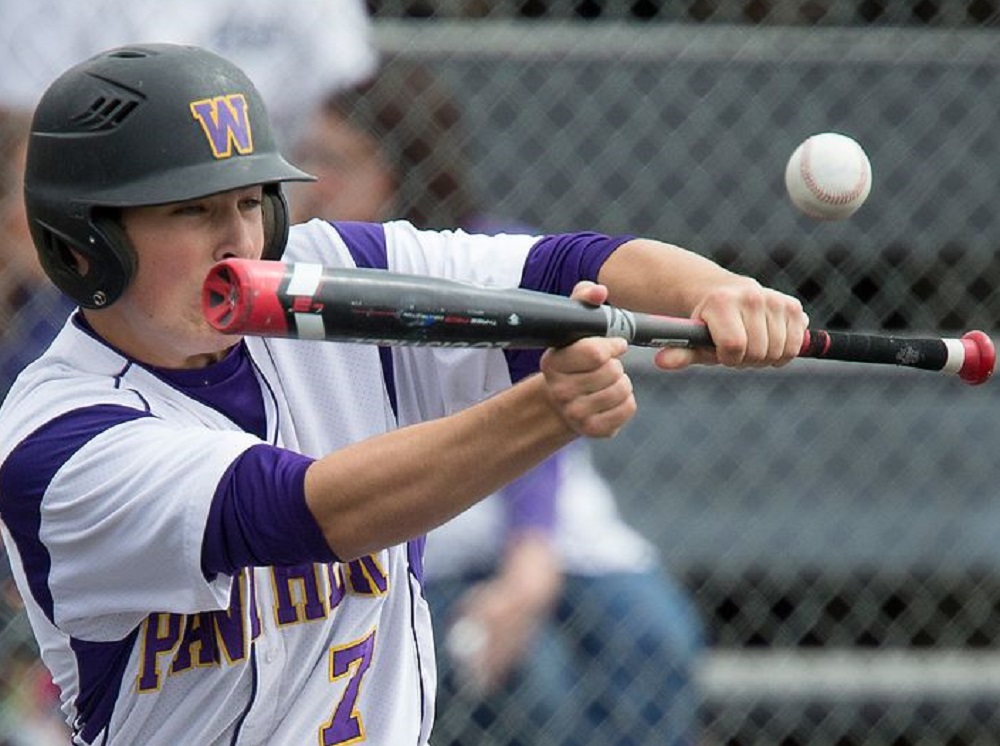 The Knights have signed infielder Ben McKay (pictured, above), a 5-foot-11, 190-pound sophomore from Wenatchee Valley College in Wenatchee, Wash., his hometown. He will join the team in Victoria.

Welcome to the team, Ben.

Brown won by going 5-for-5 in the derby equivalent of overtime after they tied following two rounds. Hawken went 4-for-5.

For more information on the Home Run Derby, click here. For more details on the All-Star Game, please click here.

Six Knights will play for the South Division team for the 2018 West Coast League All-Star Game. The 10th annual midsummer classic is scheduled for 6:35 p.m. on Tuesday at Civic Field in Port Angeles, Wash. The Port Angeles Lefties are the host team.

Bourassa (4-1, 2.58) is the scheduled starter for the South Division. He and five others are tied for the WCL lead in victories. For more on that development, click here.

After the All-Star Game, we hit the road for three games at Victoria on Saturday, Sunday and Monday. Our next home games are July 24-26 vs. Kelowna, and July 27 vs. the Haysville Hammers.

We have some great promotions scheduled for that four-game homestand.

Alum Adley Rutschman (2016) of Oregon State hit .321 (9-28) in eight games with Team USA. The team concluded its season on July 13 with a 2-0 victory over Cuba in Havana at the seventh annual International Friendship Series.

Montgomery (AA Southern, Rays) outfielder Dalton Kelly was 2-for-4 with two RBIs, two runs and a triple in an 11-7 win over Chattanooga on Monday to earn Corvallis Knights Minor League Player of the Day honors. He played at UC Santa Barbara.

That’s all for today. Have a great week, and we will see you back here on Friday.

Brooks Hatch Blog: See You Tonight at Goss For Game 3

Happy Tuesday, everyone, from the world-wide headquarters (WWHQ) of the Corvallis Knights, your 2017 South…