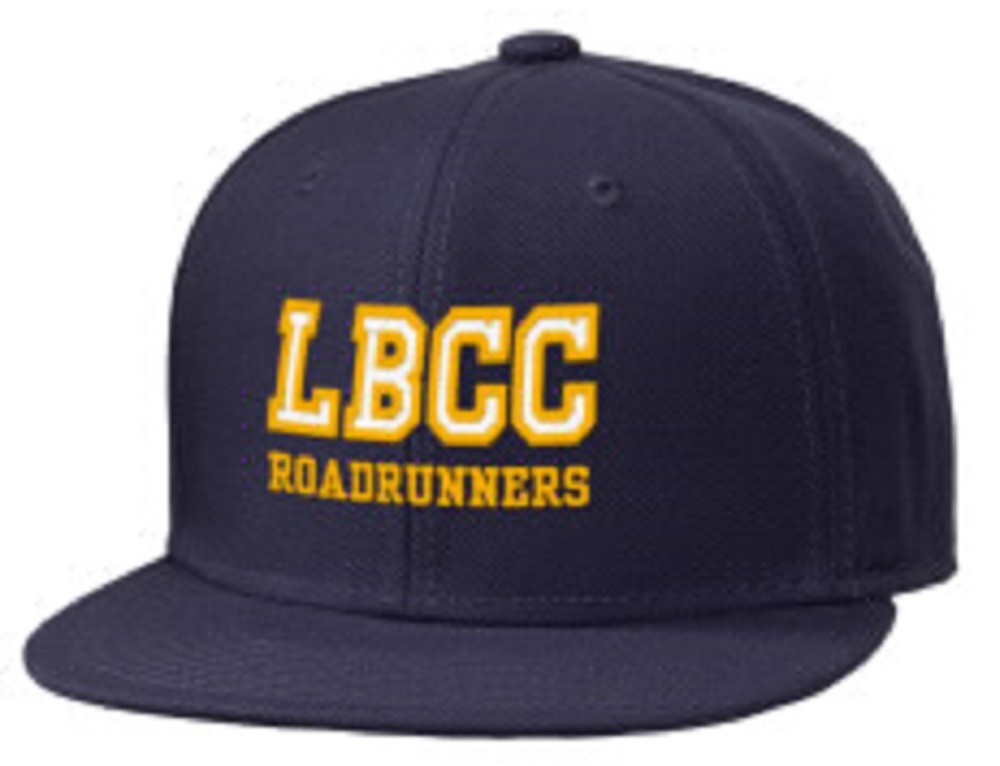 Happy Tuesday, everyone, from the world-wide headquarters (WWHQ) of the Corvallis Knights, your 2016-2017 West Coast League champions! Our May 30 opener with the Portland Sea Dogs is just 43 days away, so get ready for another great summer of Knights’ baseball!

We have signed Linn-Benton Community College sophomore relief pitcher Jordan McDaniel to a 10-day contract. He is a 6-foot-2, 185-pound right-hander from Estacada.

McDaniel is 4-0, 2.79 in seven games this season, with a save and 15 strikeouts in 19.1 innings. He is the second LBCC pitcher on our roster, joining holdover ace reliever Trevor Wells.

Players are signed to 10-day contracts to add depth early in the season, before all the full-time signees report. They can be retained as full-time players.

Welcome to the club, Jordan!

We also lost St. Martin’s pitcher Mickey Walker. He will miss the remainder of the college season, and this summer, with an injury. Best of luck to Mickey in his recovery.

St. Martin’s outfielder Austin Feist (2018) was nominated for GNAC Player of the Week honors for April 9-15, but was not selected. He hit .467 (7-15) with a homer, a double, four runs and three RBIs as the Saints split a four-game series with Central Washington. He had a four-hit game, with his first homer, on April 15.

Pepperdine pitcher Cooper Chandler (2018) was nominated for West Coast Conference Pitcher of the Week honors for April 9-15, but was not selected. He pitched six shutout innings, struck out three, allowed just two hits and got the win in a 7-0 victory over Santa Clara on April 13.

Portland outfielder Beau Brundage (2018) was nominated for West Coast Conference Player of the Week honors for April 9-15, but was not selected. He hit .400 (6-15) with six runs, two doubles and an RBI as the Pilots defeated Oregon and took 2 of 3 from BYU.

Lynchburg (A Carolina, Indians) catcher Logan Ice (2014) was 2-for-4 with two RBIs in a 5-0 win over Frederick on Monday night to earn Corvallis Knights Minor League Player of the Day honors. He played at Oregon State.

Lots of news from around the West Coast League.

The Bellingham Bells have signed pitchers Ryan Och, a left-hander from Southern Mississippi, and Cole Marsh, a right-hander from Mississippi State, for the 2018 season. For more on that story from Our Sports Central, click here.

Also, Bellingham’s Joe Martin Field will have a new scoreboard in 2018. It will completely replace the current existing structure and will feature a new design and full video display capabilities. For more on that story from Our Sports Central, click here.

Walla Walla has signed two players from USC, infielder Tyler Pritchard and outfielder Trevor Halsema. For more on that story from Our Sports Central, click here.

The Sweets shave also released their promotional schedule. For more on that story from Our Sports Central, click here.