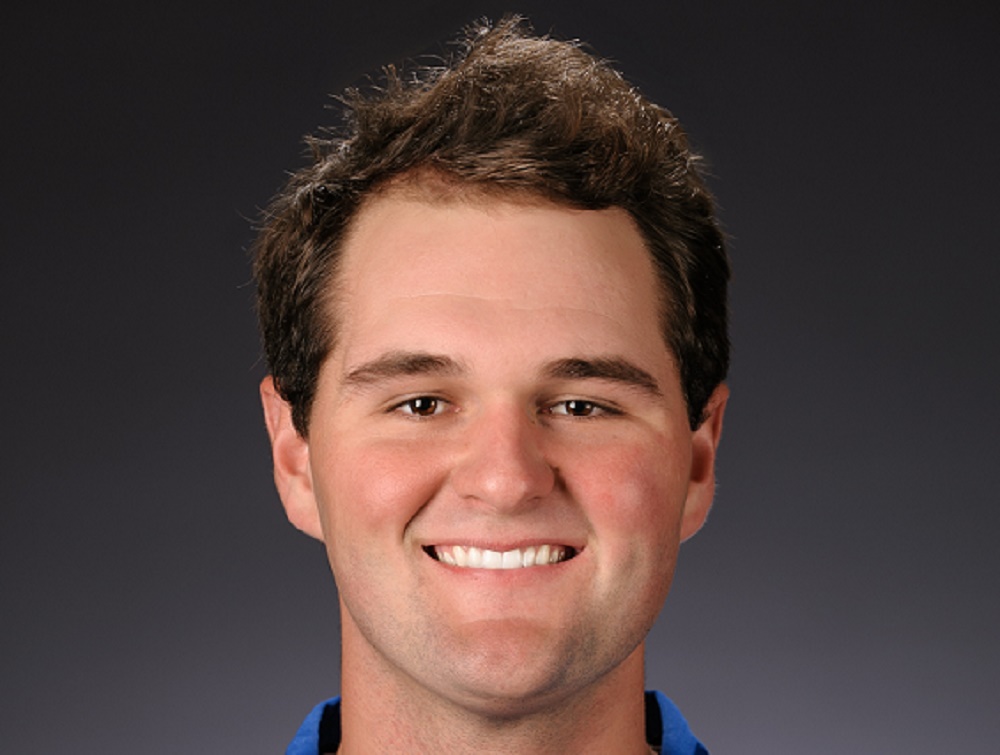 Happy Tuesday, everyone, from the world-wide headquarters (WWHQ) of the Corvallis Knights, your 2016-2017 West Coast League champions! Wednesday’s Science, Engineering & Art Day opener with the Portland Sea Dogs is just one day away, so get ready for another great summer of Knights’ baseball!

He played in 76 games as a freshman and sophomore, with a .308 career batting average and one Pac-12 Player of the Week award. He was also a second-team all-academic pick in 2017. He was a three-time 3A all-state player and a two-time USA Today all-Utah selection at Park City.

The Knights have also signed Chemeketa CC infielder Austin Gerding to a 10-day contract. He is a Philomath High School graduate.

Hartford (AA Eastern Rockies) catcher Chris Rabago (2012-13) was 1-for-4 with a double and an RBI in a 5-2 loss to New Hampshire on Monday night to earn Corvallis Knights Minor League Player of the Day honors. He played at UC Santa Barbara.

Rain forced the postponement of many games on Monday so there are no honorable mentions.

The Yakima Valley Pippins have added several players to their 2018 roster. Please click here and click here for more on that story, from Our Sports Central.

That’s all for today. Have a great week, see you at Goss on Wednesday, go Beavers, and we will see you on Friday.