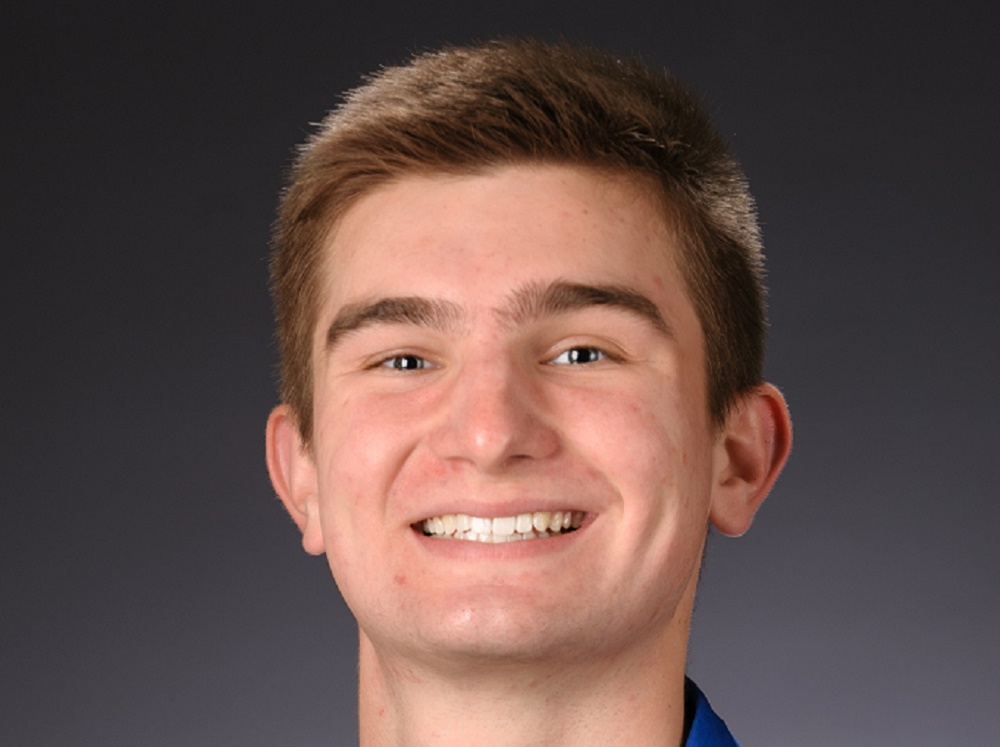 Happy Friday, everyone, from the world-wide headquarters (WWHQ) of the Corvallis Knights, your 2016-2017 West Coast League champions! Our May 30 Science, Engineering & Art Day opener with the Portland Sea Dogs is just 12 days away, so get ready for another great summer of Knights’ baseball!

Brecht was a three-year letterman at New Trier HS and was selected by Baltimore in the 36th round of the 2016 MLB draft after earning league Player of the Year and first-team all-state honors as a senior. He was 8-0, 0.31 in 44 innings as a senior, with 74 strikeouts.

Welcome to the Knights, Ben!

The Baltimore Orioles recalled alum Andrew Susac (2009) from Norfolk of the triple-A International League on Thursday. He was 1-for-3 with a double and a run scored in a 6-2 loss to Boston in his 2018 MLB debut that night. Here’s a lot more on that story, from MLB.com.

A catcher from Oregon State, Andrew was hitting .296 (16-54) in 16 games at Norfolk, with three homers and 14 RBIs. He replaces catcher Caleb Joseph on the 25-man MLB roster.

Andrew was ranked as the WCL’s top pro prospect in 2009, the summer before his freshman year at OSU. He has also played for San Francisco and Milwaukee in an MLB career that began in 2014.

Alum Adley Rutschman of OSU (2016) is one of 16 semifinalists for the Johnny Bench Award, given annually to the nation’s top collegiate catcher. The three finalists will be revealed on June 4; the winner will be announced on June 28 in Wichita.

Rutschman leads the Pac-12 and is sixth nationally with a .413 batting average. He is second in the Pac-12 with 62 RBIs, with six home runs, 37 walks and just 25 strikeouts.

He is also one of 35 semifinalists for the Dick Howser Trophy, given annually to the nation’s top collegiate player. Finalists for the 2018 award will be revealed June 8; the winner will be announced on June 15 on the MLB Network. Please click here for more info on that story.

Jacksonville (AA Southern, Marlins) outfielder Cade Gotta (2011) was 2-for-3 with a double, an RBI and two runs scored in a 7-3 win over Mobile on Thursday night to earn Corvallis Knights Minor League Player of the Day honors. He played at San Diego Christian.

Rain postponed most of Thursday’s games, so there were no honorable-mentions.

That’s all for today. Have a great weekend and we will see you on Tuesday.