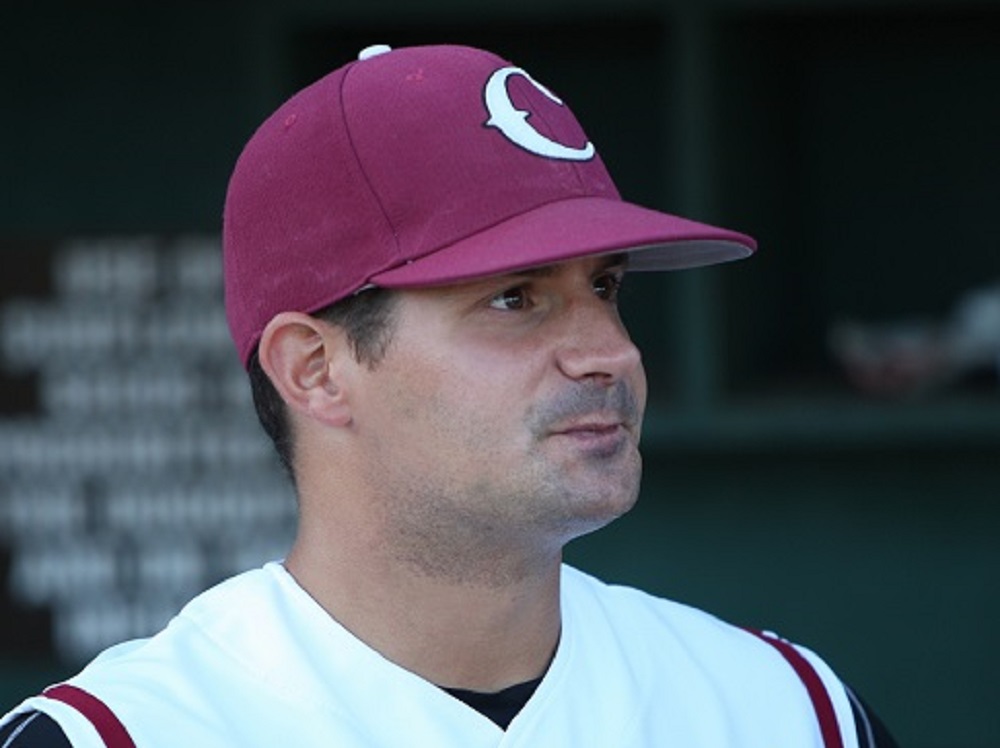 We have some news about Knights’ alums in major league baseball.

The Chicago Cubs have promoted former Knights’ manager Matt Dorey (pictured, above) to their senior director of player development. He had been their director of amateur scouting for the past six years.

Matt managed the Knights in 2007, our first season in Corvallis. We advanced to the playoffs and defeated Kitsap 2-1 in the South Divisional series, then lost 2-0 to Moses Lake in the WCL Championship series.

He then joined the Boston Red Sox as a scout and subsequently was hired by the Cubs after GM Theo Epstein left Boston for Chicago.

The Colorado Rockies released pitcher DJ Johnson (2008-09) on Oct. 23 after parts of two seasons with the team.

So he was 1-2, 4.88 in 35 career appearances, with 33 strikeouts in 31.1 innings. He waited eight years and played in six organizations before making the majors; here’s hoping he gets another opportunity someplace.

Romero was named the Chris Moon Co-Player of the Year for Southern Arizona by AllSportsTucson.com. He was ranked as the No. 11 prospect in Arizona for 2019 by prepbaseballreport.com. He was also named to the all-tournament team at the Horizon, Ariz., “Between The Lines” National Invitational Tournament after hitting two homers for the Dorados team.

Welcome to the team, Kiko!

Victoria coach Todd Haney announced that infielder Parker Bramlett, a West Coast League all-star in 2019, and catcher Tyler Pettit will return for a second season with the HarbourCats in 2020. Please click here for more details, from Our Sports Central.

Victoria has hired MLB veteran Mark Petkovsek as pitching coach for the 2020 season. Petkovsek, 53, is a former first-round MLB draft pick out of the University of Texas who went on to pitch for Texas, Pittsburgh, Anaheim and St. Louis. Please click here for more details, from Our Sports Central.

Happy Friday, everyone, from the world-wide headquarters (WWHQ) of the Corvallis Knights, your 2016, 2017…