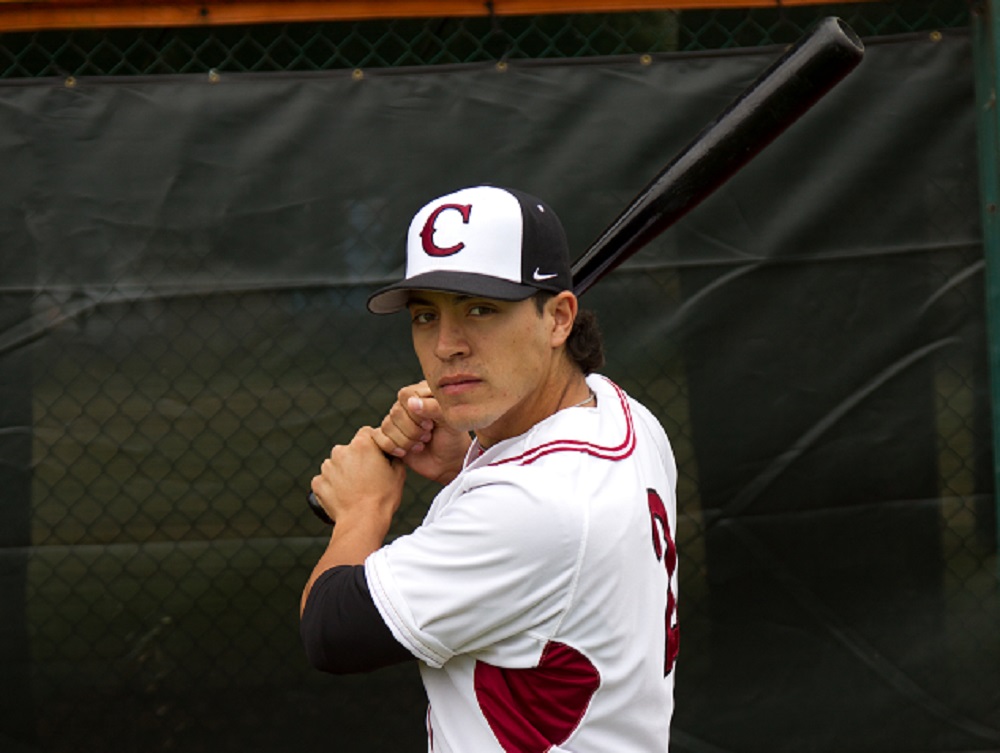 Alum Chris Rabago (2012-13, pictured above), a catcher from UC Irvine, was claimed by Kansas City from the New York Yankees organization in the Rule 5 draft on Dec. 13, and then traded back to Colorado.

Chris was originally drafted by Colorado in the 13th round in 2014 and spent five seasons in the minor-league organization before being released on Aug. 22. He then signed with the Yankees on Aug. 24 and spent the rest of the summer at Trenton.

The San Diego Padres released first baseman Alex Burg (2008) on Dec. 14. The Washington State alum, the MVP of our 2008 WCL championship team, had signed with the club as a free agent on Nov. 23.

He has also played in the San Francisco, Miami and Texas organizations in a 10-year minor-league career. He was selected in the 24th round by the Giants in 2009.

That’s all for today. Have a great week and we will see you next year, on Jan. 2!