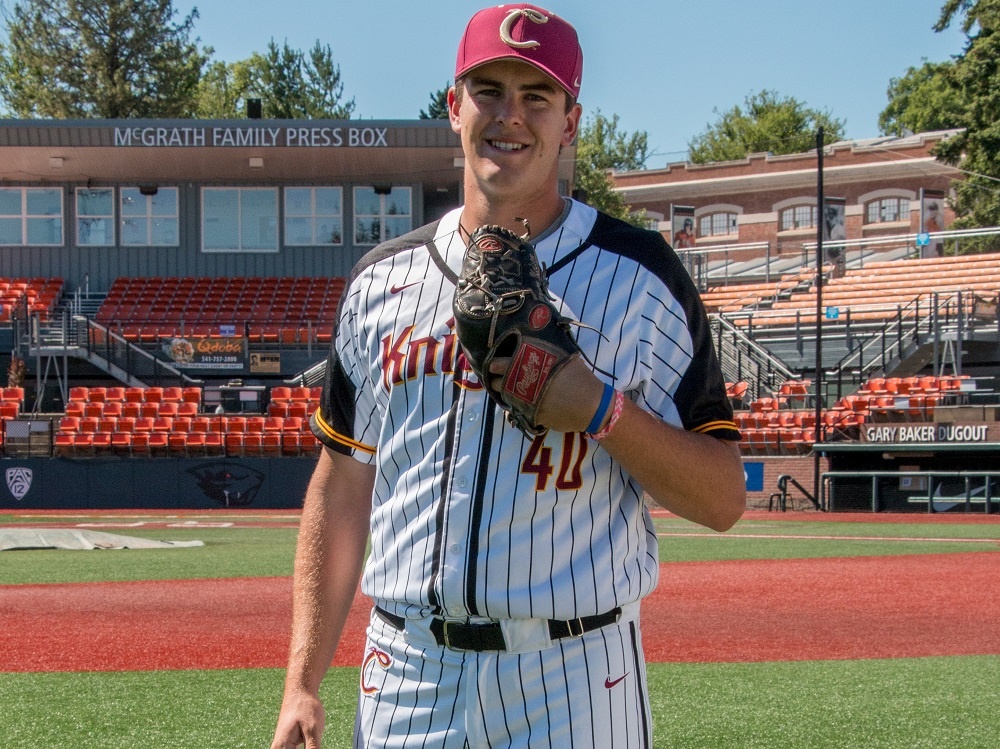 Cabrera is a 5-11, 165-pounder from Punahou HS in Honolulu. He was selected by Tampa Bay in the 37th round of the 2017 MLB draft after earning Perfect Game honorable-mention All-American honors.

His first head coaching job was with the Bellingham Bells before they played in the West Coast League. He has also been a head coach for the Anchorage Pilots in the Alaska League.

He will be at least the second new coach in the WCL in 2018. Bellingham hired Bob Miller of Cuesta College in September to succeed 2017 skipper Greg Goetz.