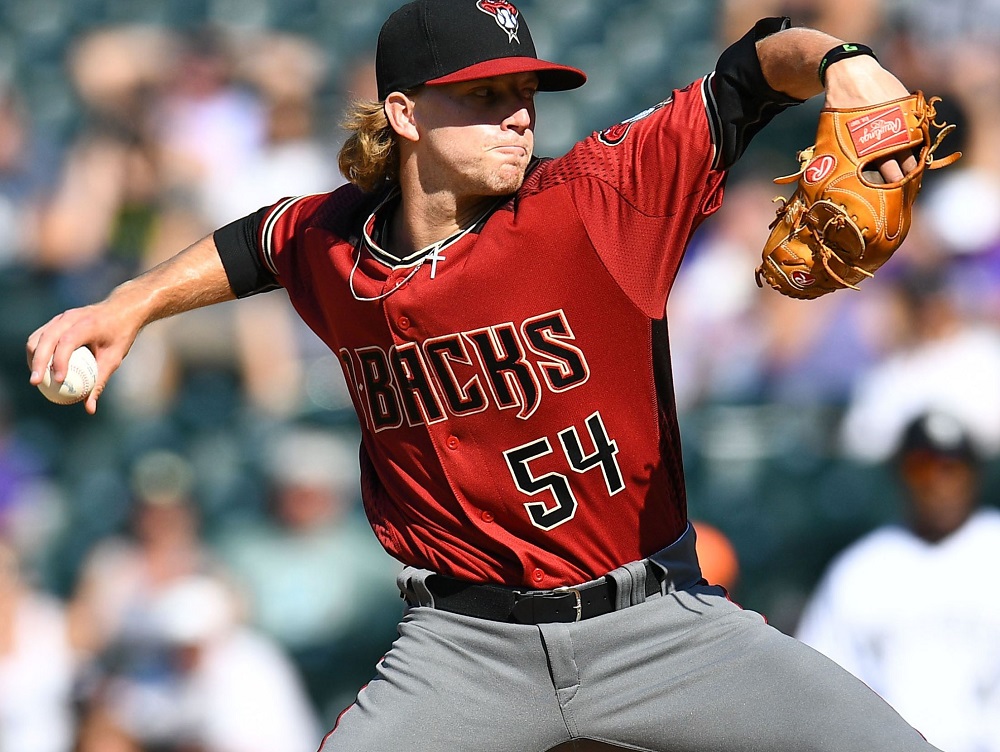 Alum Jimmie Sherfy (2011, pictured above), a right-handed pitcher from the University of Oregon, was designated for assignment to the triple-A Reno Aces by the Arizona Diamondbacks. His spot on the 40-man roster will go to fellow righty Hector Rondon, whose signed a one-year deal with the team.

Sherfy did return to health for the final six weeks of the season, but a September showing in which he was hammered for 11 runs on 12 hits (four homers) in 8.2  innings didn’t leave a good impression to end the year.

Arizona has a week to trade, release or place him on outright waivers. He is out of minor league options, so he’ll have to break camp with any club that acquires him or else be designated for assignment once again.

We have bolstered our front-office batting order for the upcoming West Coast League season.

Sarah Hoechlin, our 2019 Staff Member of the Year, began her new job as the Promotions and Game Day Operations Coordinator on Jan. 1. She is an Oregon State University graduate from Springfield, Ore. Sarah graduated from Thurston High School in 2015 as class valedictorian and then attended Clark College from 2015-2017, where she played catcher on the softball team.