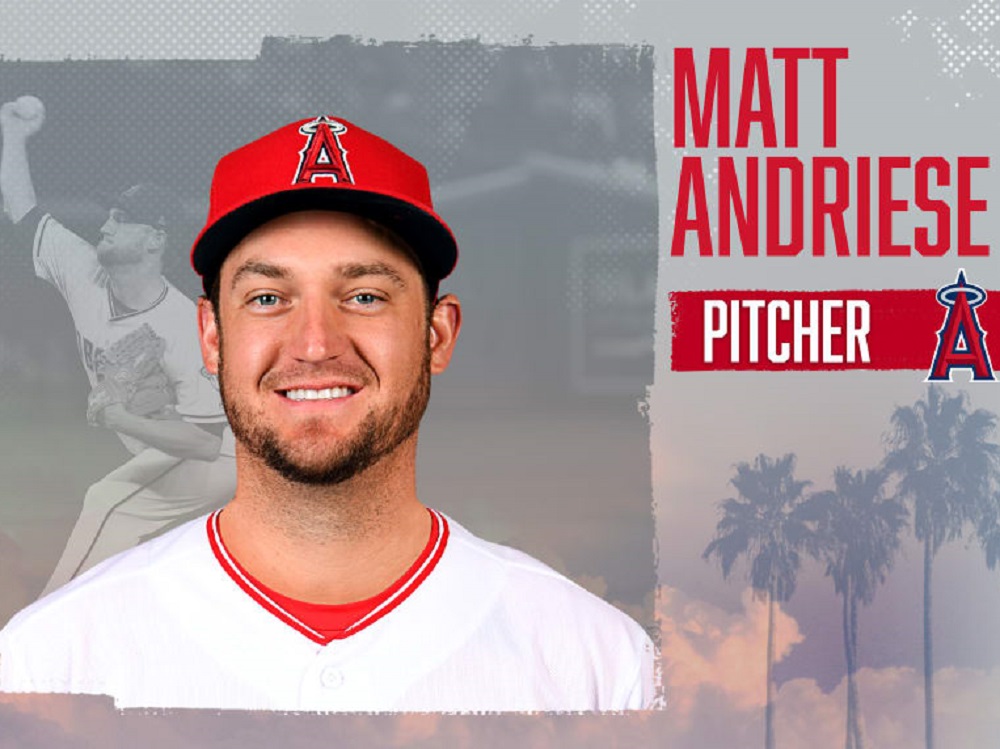 Right-handed pitcher Matt Andriese (2009), the 2009 West Coast League and Corvallis Knights Pitcher of the Year, was traded to the Los Angeles Angels by the Diamondbacks for RHP Jeremy Beasley on Jan. 14.

He was San Diego’s third-round selection in 2011 and was traded to the Tampa Bay in 2014. The Rays sent him to Arizona in 2018. For more details, please click here.

Alum Bud Norris (2005), a longtime MLB veteran, has signed a minor-league contract with Philadelphia and will join the Phillies in training champ. A Cal Poly product, Bud did not pitch in the majors or minors 2019.

Also, alum Nick Madrigal (2015), an Oregon State middle infielder who was our 2015 Most Outstanding Player, has been invited to spring training by the Chicago White Sox. The No. 4 overall pick of the 2018 MLB draft, he played at single-, double- and triple-A in 2019, his second season in the organization.

Our 2020 schedule has now been finalized. We will open the home season against the Portland Sea Dogs on June 2 on Weyerhaeuser Science, Engineering and Art Day. For the complete 2020, please click here.