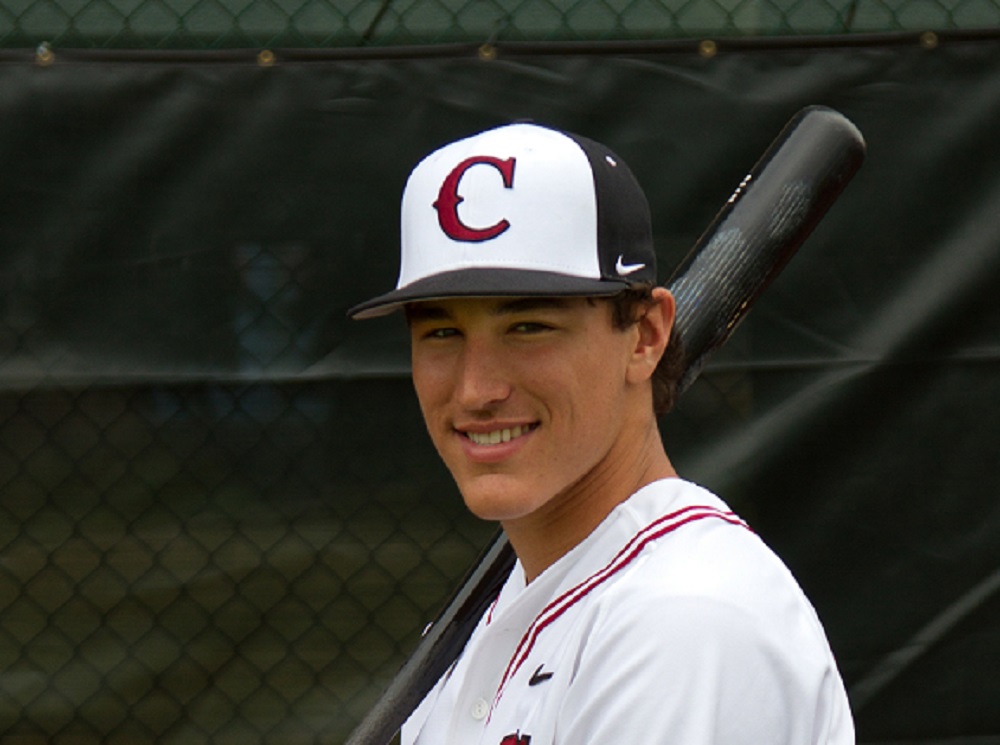 Former Knights’ outfielder Nick Torres (pictured above with the Knights, 2012) just completed an outstanding season with Puebla in the Mexican League. The Mexican League is the equivalent of triple-A baseball in the United States.

A fourth-round selection by San Diego in the 2014 MLB draft, Torres played six seasons of affiliated baseball in the San Diego and Texas organizations. He reached triple-A twice, with El Paso in 2016 and Round Rock in 2018 before signing with Puebla this offseason.

Some news from around the WCL: