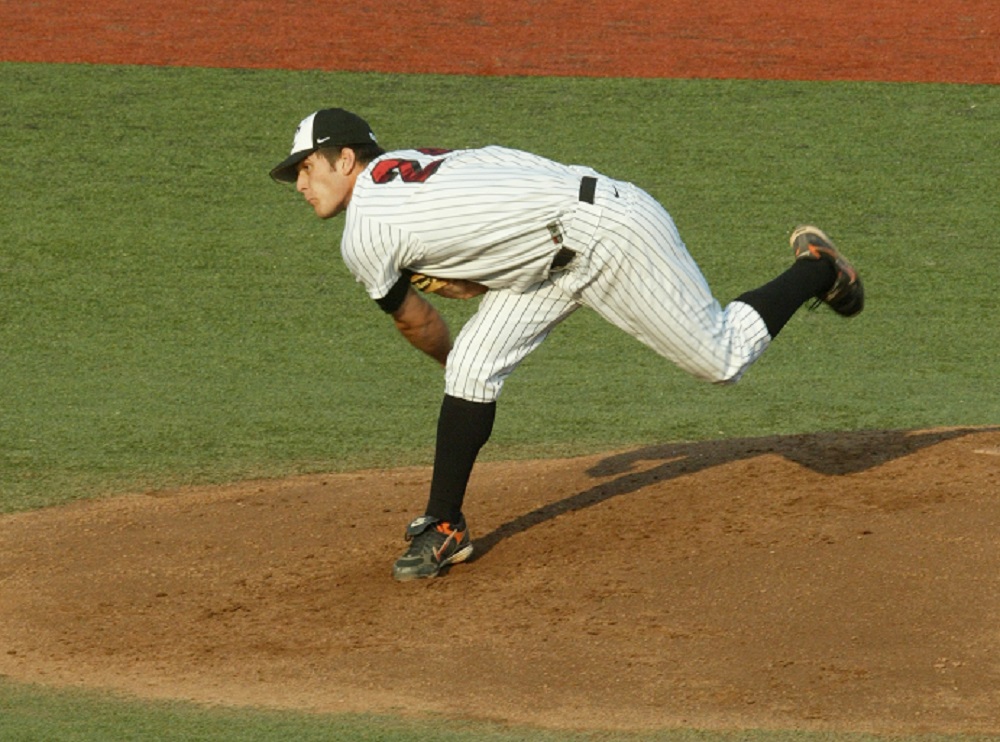 Only 99 more days until our May 29 opener on Science, Engineering & Art Day game at Goss Stadium!

The Baltimore Orioles claimed alum Josh Osich (2008, pictured above) on waivers on Tuesday and added him to their 40-man MLB roster. He had been designated for assignment by San Francisco on Feb. 12.

The former Oregon State lefty, now 30 years of age, gives Baltimore another lefty relief option. He spent most of last season with Sacramento in the triple-A Pacific Coast League but was 0-0, 8.25 in 12 appearances with the Giants.

Best of luck to Josh in his new surroundings!

That’s all for today. Have a great week and we will see you on Feb. 27!