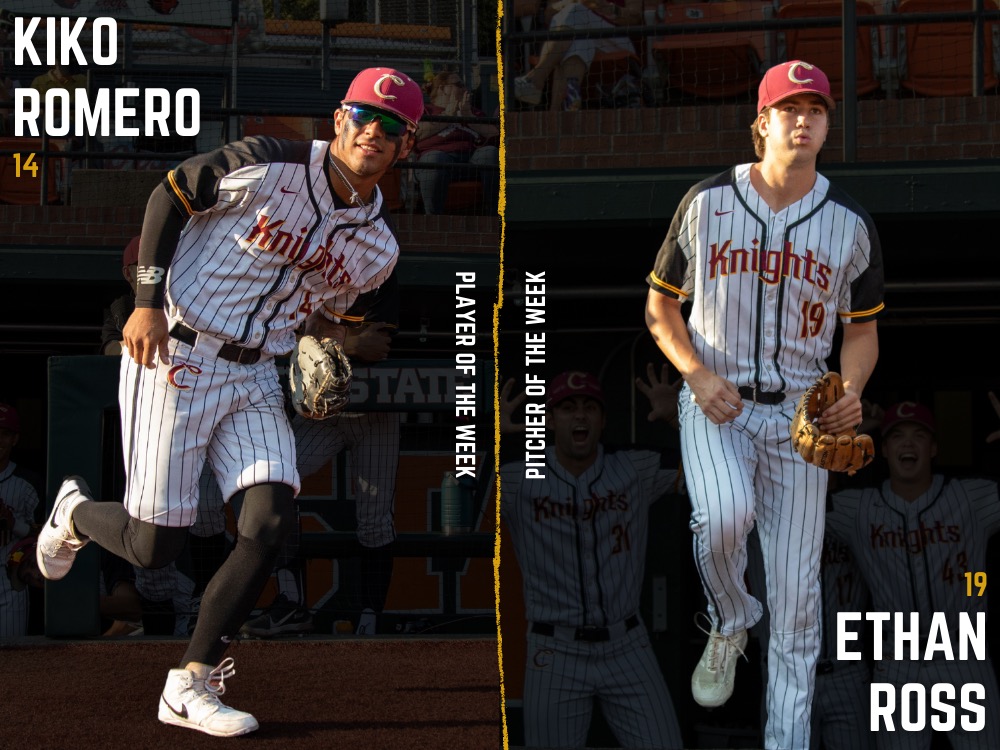 Ross started and won the decisive WCLCS finale vs. the Pippins. The lefty pitched six innings, allowed one run and struck out 7. For the entire summer, the rising sophomore went 5-1 with a 2.80 ERA while striking out 60 over 45 innings pitched. This past spring with Washington State, Ross made 8 appearances and went 1-0 with a save while posting a 5.19 ERA and striking out 11 over 8.2 innings pitched.

This is both Romero’s and Ross’s second WCL honor.

Corvallis won the first and second half South titles, finished the regular season 37-11 in WCL play and 50-14 overall and won their fifth West Coast League championship in a row, their 8th since the league was established in 2005.