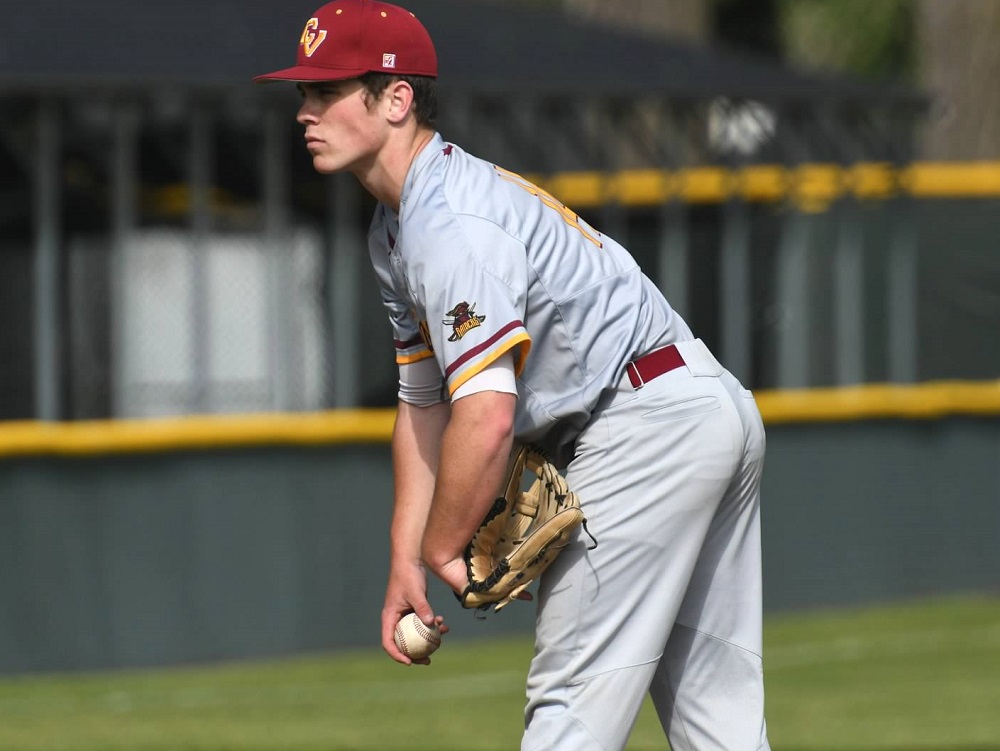 Briley Knight of Crescent Valley High School in Corvallis, son of Corvallis Knights skipper Brooke Knight, was named Player of the Year in the Mid-Willamette Conference and first-team all-MWC as a catcher. He also earned 5A first-team all-state honors at catcher.

Knight, a junior, led the Raiders to a Mid-Willamette Conference title and hit .493 with 14 doubles, 17 stolen bases, 7 homers and 46 RBIs.

As a youngster, Briley spent several summers as the Knights bat boy. He is committed to University of Utah.

Crescent Valley hosts Marist (Eugene) Wednesday, May 24 in the first round of the 5A playoffs. Coach Knight is helping out this spring at CVHS as an assistant to MWC Coach of the Year Ryan Starwalt.