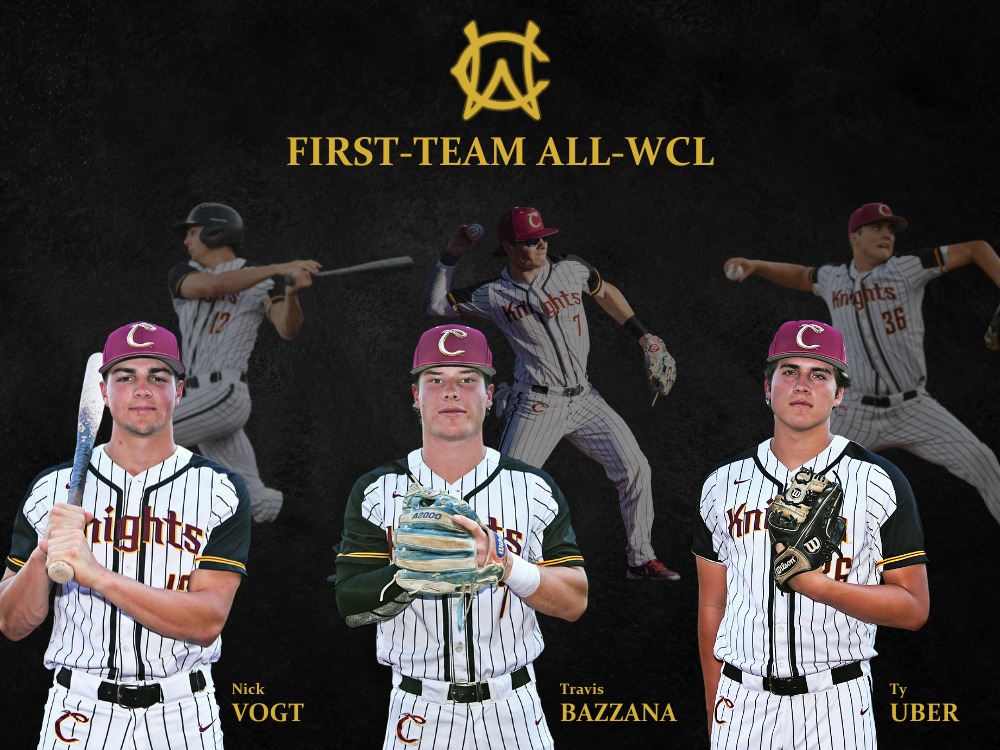 Bazzana led the West Coast League in batting with a .429 average, a new league record, and in hits with 81. Vogt batted .351, 5th best in the league, and finished second in the WCL in stolen bases with 23. Uber went 4-0 with the league’s sixth lowest ERA at 2.80 and struck out 55, which was 4th best in the WCL.

Romero was named WCL Player of the Week twice and Smith tied for the Knights lead in RBIs with 27 while playing in 42 of the team’s 48 regular-season games and starting all five post-season contests at catcher.