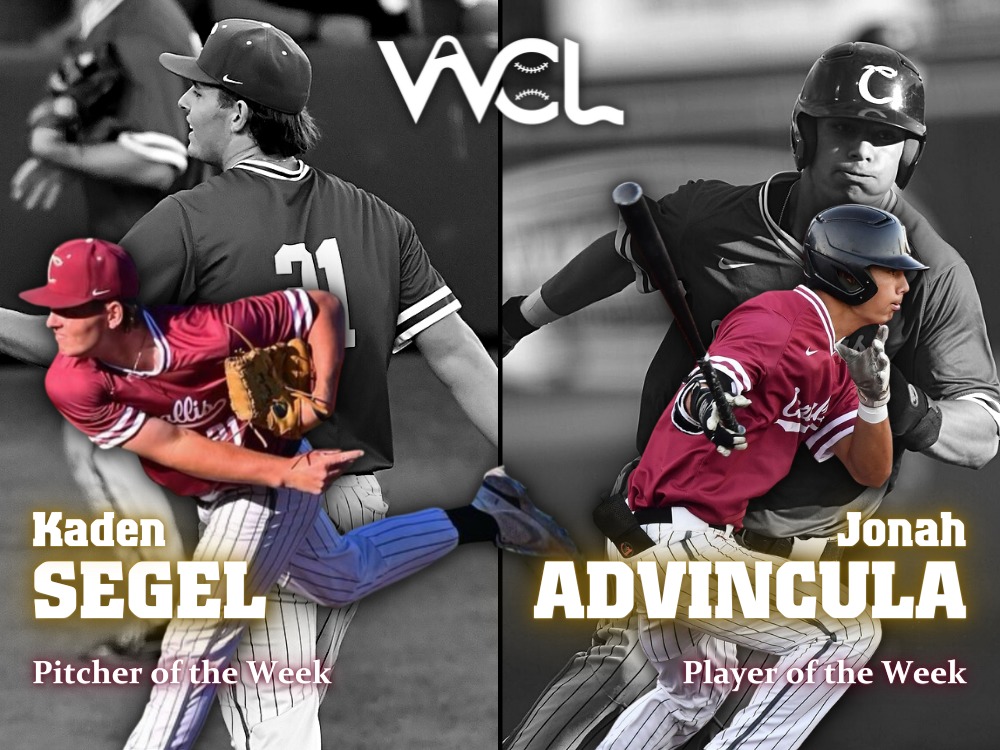 Both Knights shined in the post-season, with Advincula going 6-for-15 with 7 runs scored and 7 stolen bases while playing a spectacular center field and Segel making two strong appearances, a start versus Yakima Valley and a relief appearance in the WCL final. Segel earned a championship game win while striking out 10 and walking only one over 9 innings pitched in two Knights victories.

During the regular season for Corvallis, Advincula hit .344 with a team-leading 20 stolen bases. Jonah will play his senior season at Washington State. Segel posted a 4-1 record and 1.83 ERA over 11 appearances, 7 starts and 39.1 innings pitched.

The Knights broke a club total attendance mark in 2022, drawing 61,390 fans for a per game average of 1,805. Corvallis won the WCL South first-half title and finished with a league best overall record of 39-15.