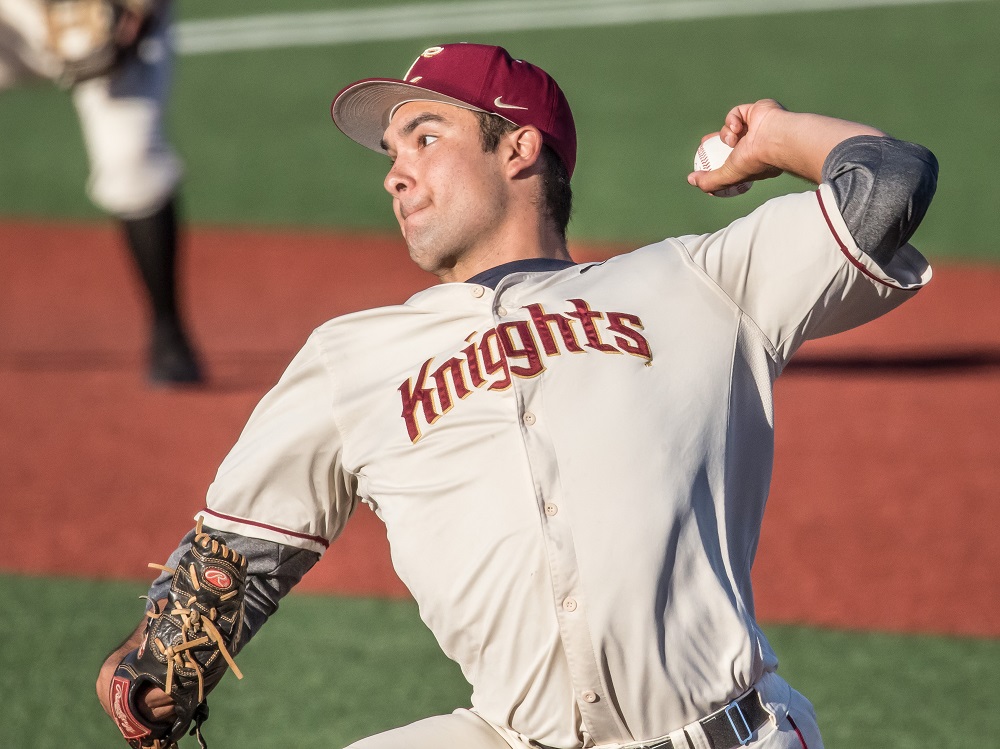 The list of Knights features players from the Pac-12, Big West, WCC, WAC and DIII baseball.

Recognized by conference are:

Madrigal was named the projected Pac-12 Player of the Year.

* years with the Knights are in parens