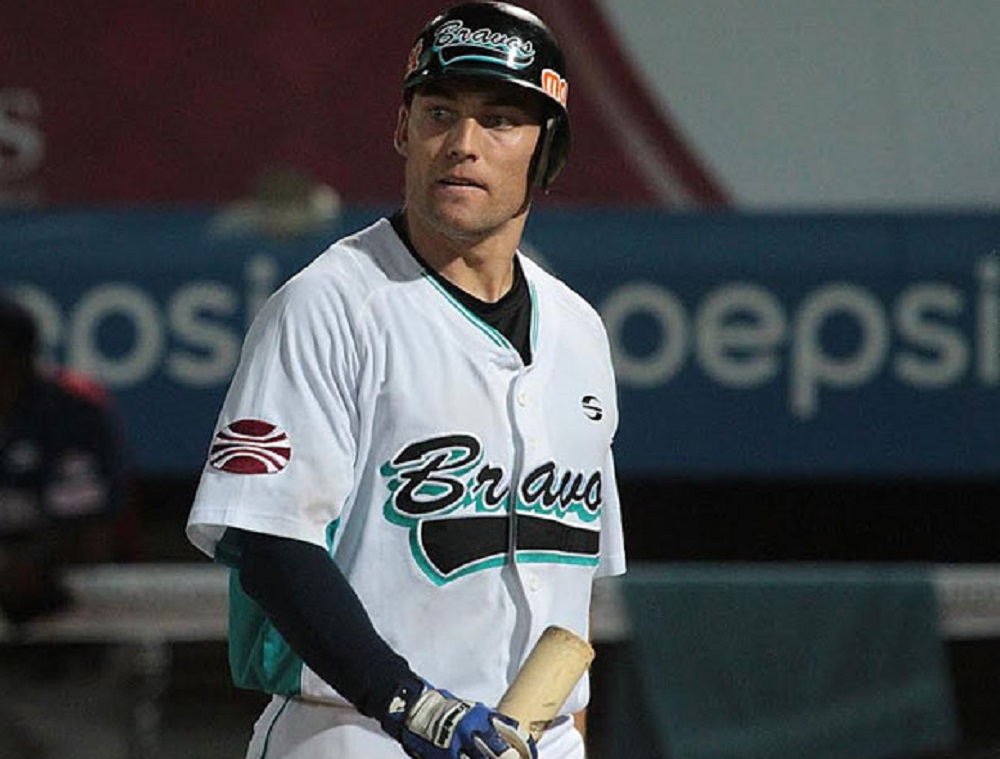 Happy Thursday-Friday, everyone, from the world-wide headquarters (WWHQ) of the Corvallis Knights, your 2016-2017 West Coast League champions!

Alum Cade Gotta (2011, pictured, above) has been assigned to minor-league camp by Tampa Bay. The former San Diego Christian outfielder hit a combined .278 in 121 games at triple-A Durham and double-A Montgomery in 2017, with five homers and 52 RBIs.

He was 1-for-1 (1.000) in his only spring-training appearance with the Rays. He started in their organization in 2014 and has steadily moved up the ladder.

Infielder Peter Van Gansen (2013) was assigned to minor-league camp by San Diego. He played at three levels in 2017, topping out with El Paso in the triple-A Pacific Coast League, where he hit .274 in 21 games. Peter played at Cal Poly.

Here’s an update on how our 2018 Knights’ pitching staff is faring with their respective college programs:

JORGE ARELLANO JR.: The lefty from UC Santa Barbara has not pitched this season.

JACOB FRICKE: The lefty from Western Oregon is 0-1, 3.86 in five games, with a save and eight strikeouts in seven innings.

MILES GLAZIER: The lefty from UC Irvine has not pitched.

ABBOTT HAFFAR: The righty from UC Riverside is 0-0, 0.00 in four games, with four strikeouts in six innings.

DANIEL SLOMINSKI: The righty from San Francisco is 0-0, 8.10 in three games, with two strikeouts in 3.1 innings.

COLE SPEAR: The righty from UC Irvine has not pitched yet.

TREVOR WELLS: The righty from Linn-Benton is 0-0, 0.00 in three games, with three saves and four strikeouts in 4.1 innings.

Here’s an update on our position players:

BEN FARISS: The UC Santa Barbara outfielder has not played yet.

CAMERON HASKELL: The Arizona infielder is hitting .000 (0-4) in five games.

Two freshmen infielders and a freshman right-handed pitcher are the newest additions to the Yakima Valley Pippins roster for 2018. Please click here for more details, from Our Sports Central.